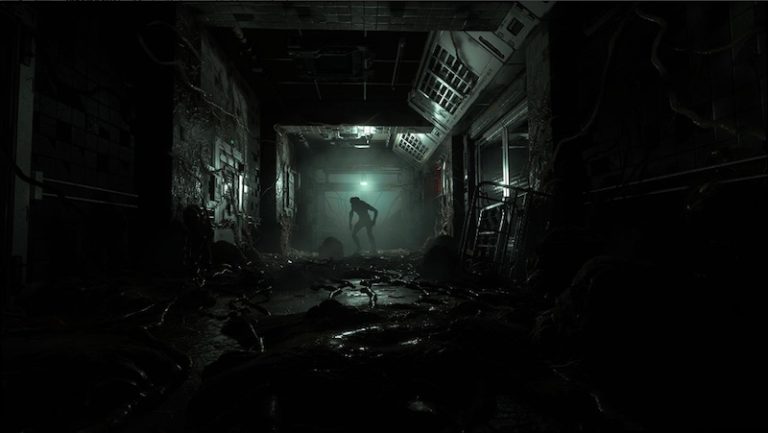 Krafton, the South Korean company that owns Striking Distance Studios, has witnessed a noticeable dip in its stock on the Korea Exchange today after The Callisto Protocol reviews landed in the mid-70s.

Reviews were published an hour and a half before the Korea Exchanged closed, with Krafton closing on its lowest price since November 11 at 8.41%. The Metacritic average for the PS5 version of The Callisto Protocol sits at 76 while the Xbox Series X/S and PC is at 75.

This is far from terrible of course, but it’s been suggesting this is lower than investors would have hoped for, according to Kantan Games CEO Serkan Toto, a games industry consultancy firm based in Tokyo.

TCP’s metacritic score is in the mid 70s, apparently too low for Krafton investors who were hoping the IP could become a new pillar for the PUBG company.

The Callisto Protocol is available now for PS4, PS5, PC, Xbox Series X/S and Xbox One. Have a butchers at our full verdict on the sci-fi horror title here. Striking Distance Studios confirmed overnight that it will launch six months of DLC starting in February 2023.