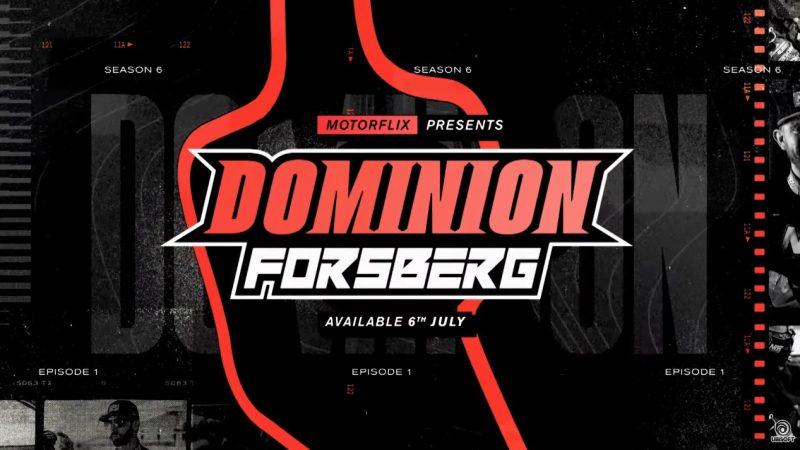 Developer Ubisoft is celebrating the fourth anniversary of The Crew 2 with quality of life improvements for the game, and the reveal of new content for the game.

Those improvements come in the form of a 60FPS update for PS5 and other current generation console players, along with improved colour grading, weather modifications, and handling improvements.

The upcoming Season 6 for The Crew 2 was also showcased today, titled Dominion: Forsberg, as this season is more focused on getting back to the track, rather than open-world exploration like the previous seasons.

You can check out the reveal trailer for the new season for yourself, here:

Celebrations start today however, with a community designed live summit, and the Saleen S7R 2000 vehicle which has been made available to all players for the cost of 1 Crew Credit.

With the celebrations only just starting, there’s likely even more news and content coming between now and the launch of season six this July.