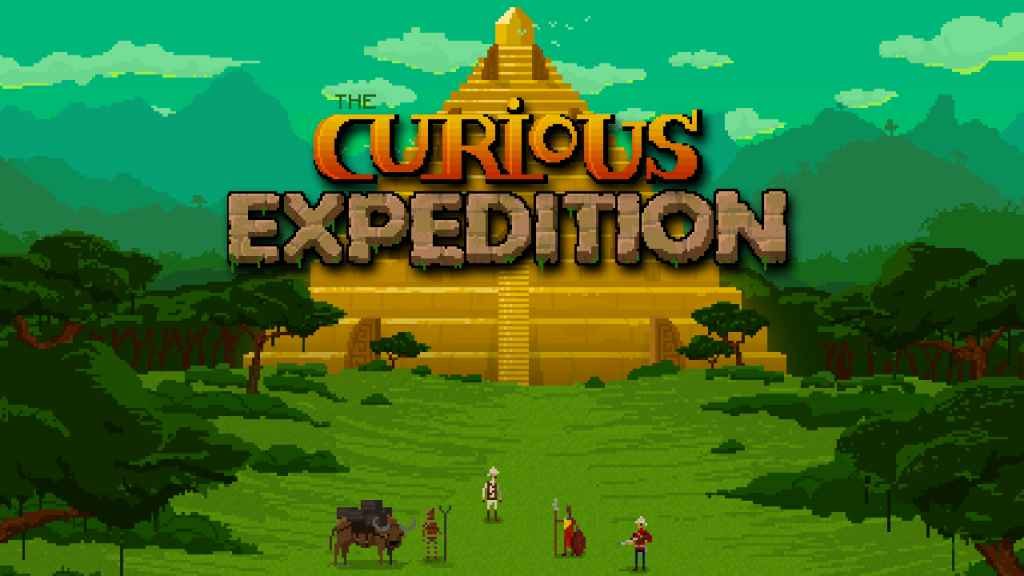 Berlin-based developer Maschinen-Mensch has announced that The Curious Expedition console release has been scheduled for later this year.

Giving players on PS4, Xbox One, and Nintendo Switch the opportunity to try out the game’s unique blend of diverse mechanics for themselves, roughly three years after its initial PC release.

But that’s not all. Maschinen-Mensch has also announced that a sequel, The Curious Expedition 2, will arrive sometime later; coming first to PC via Steam Early Access.

What to Expect from The Curious Expedition Console Release

For those of you who’ve never played the award-winning original, The Curious Expedition is a game in which players take on the role of a group of 19th century explorers who spend their leisure hours and not inconsiderable income journeying across the globe in search of undiscovered lands and priceless treasures. All rendered in a charming pixel art aesthetic.

Mechanically, it resembles a roguelike/adventure game hybrid. Players tasked with exploring numerous procedurally generated locales in which they must battle fearsome foes in board game-esque turn-based combat, whilst also navigating choose your own adventure-style dialogue trees.

There’s plenty of narrative and mechanical depth, in other words. As you can see from the trailer below.

Judging by the brief teaser trailer and the few titbits of information available on the game’s website, The Curious Expedition 2 doesn’t depart too heavily from the 2016 original. However, there are a few major differences.

Most obviously, the game boasts an “HD graphic novel” aesthetic that’s noticeably crisper than its illustrious predecessor. While Maschinen-Mensch has also promised greater depth in terms of combat and travel mechanics, as well as some form of multiplayer component.

Published by Thunderful, The Curious Expedition 2 is slated to enter Steam Early Access at some point this year. Suggesting a console release is still some way off.