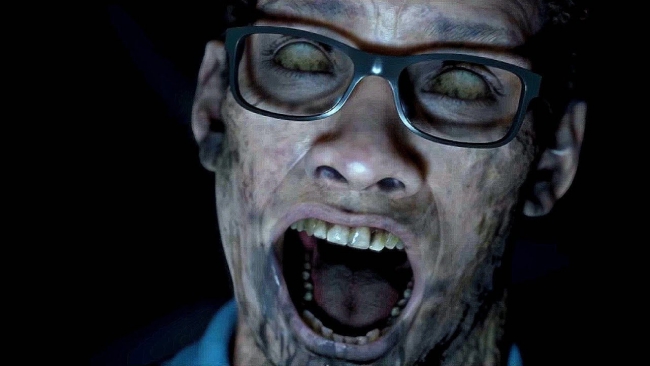 The Dark Pictures: Man of Medan release date has been confirmed by Bandai Namco Games and Supermassive Games, with the upcoming multiformat horror title pencilled in for an August 30 launch on PlayStation 4, PC, and Xbox One.

Those of you who pre-order Man of Medan will give you access to a Curator’s Cut of the game, which grants players access to a fresh perspective by taking an alternate path in the story to what is usually available. However, you can still unlock the Curator’s Cut by completing the game, and will also be released free at a later date.

“The Curator’s Cut is different to the traditional Director’s Cut as it gives the player new ways to directly influence the story and its outcomes,” commented Pete Samuels, the game’s executive producer. “Players will see and change events and relationships from the perspective of characters that weren’t under control in their first playthrough.”

“It adds a whole new layer to how the player understands and interacts with the story in a way that’s never been done before, and we’re excited for people to experience it.”

Interestingly, The Dark Pictures: Man of Medan launches in a late August window, a period that Supermassive Games’ previous title, Until Dawn, also occupied. It’s not usually a time that you’d usually associate with major releases, which should work in its favour.

Man of Medan is the first entry in a planned series of self-contained adventures, which forms The Dark Pictures Anthology. Much like Until Dawn, the game is heavily focussed on player choice, with the story revolving around a group of Americans exploring a mysterious ghost ship in the South Pacific Ocean after becoming trapped in a storm.

Supermassive Games recently explained why it decided not to make Until Dawn 2.