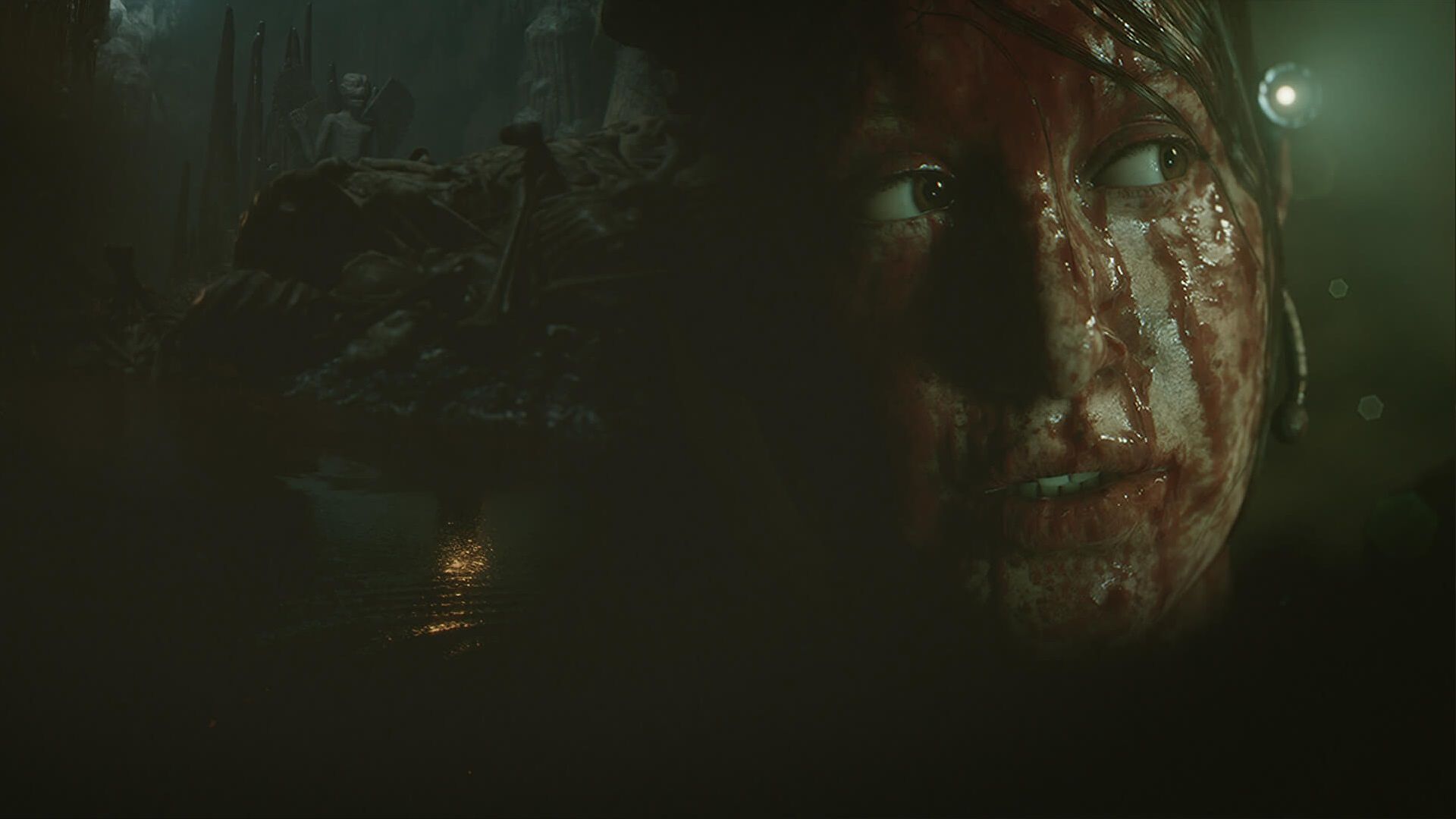 Developer Supermassive Games has trademarked The Dark Pictures: The Devil In Me, which is almost certainly the fourth instalment in its on-going series of horror titles.

The trademark filing can be seen here and is accompanied by a logo, although the game itself has yet to see an official reveal as the third Dark Pictures title, House of Ashes, hasn’t even come out yet. Chances are won’t see anything properly unveiled until a teaser at the end of this year’s game, which was the case with previous instalments.

The Dark Pictures: House of Ashes is scheduled for release on PS5, PS4, PC, Xbox Series X/S and Xbox One on October 22, 2021. You can see how the game is shaping up by taking a butchers at the story trailer here.

Supermassive Games launched the first entry in the series, Man of Medan, back in October 2019, and followed up with Little Hope the following year.