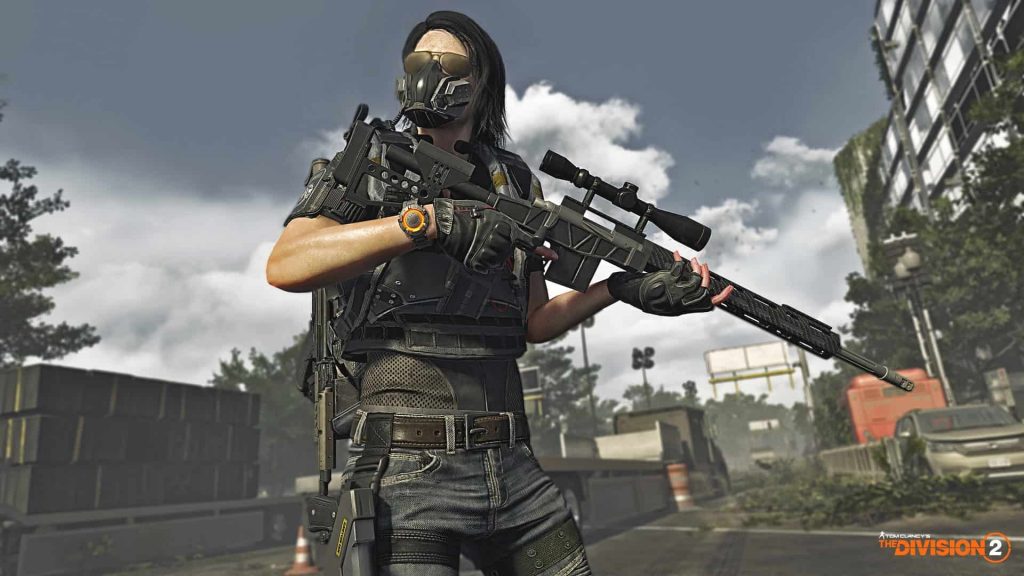 Tom Clancy’s The Division 2 is getting the series’ first eight-player raid as part of the game’s latest update, although those hoping it will do the donkey work for them in regards to squads had better brace themselves: Ubisoft has confirmed that The Division 2 raid matchmaking is not happening.

The lack of Division 2 raid matchmaking is obviously a major disappointment, particularly as Ubisoft had previously said the feature would be available for all the game’s activities. Apparently not. This means that players will have to form teams via clan or friends lists, or the old-fashioned way of inviting gamers into your game.

‘There is no matchmaking, you have to team up through clan lists, their friends lists or by inviting other players in the game social spaces before you launch the raid,’ said The Division 2 marketing chap, Alexandre Guenounou, in a post on Twitter.

Those of you who play Destiny and its sequel are likely to be sympathetic here, as that game also required players to have pre-made teams for raids. These events are typically lengthy affairs, and cough up some of the most valuable loot in the game, so they’re something most people will be eager to have a crack at.

The Division 2’s raid, titled Operation Dark Hours, is scheduled to go live tomorrow at 5.00pm BST, providing you have reached World Tier 5 and have dispatched Tidal Basin. It arrives as part of Title Update 3, which adds a wealth of new additions and bug fixes for the tactical action-RPG, but doesn’t boost Gear Score.

Ubisoft launched The Division 2 back in March for PlayStation 4, PC, and Xbox One, and became a mainstay in the upper reaches of the UK all format charts. Fresh content for the game will be rolled out throughout the year.