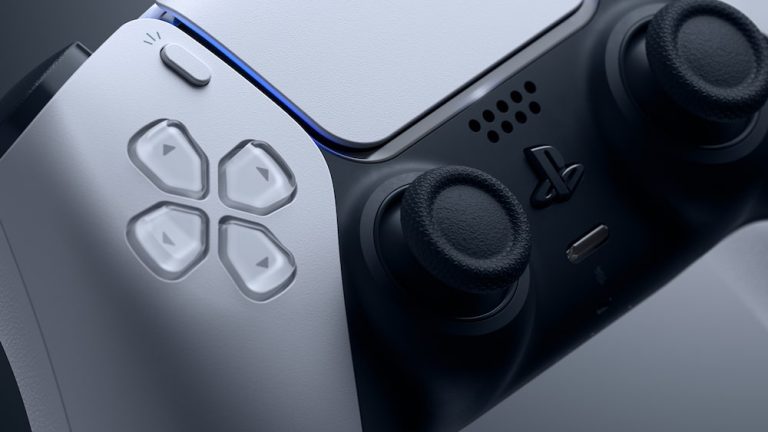 Those of you who still love playing on your PS3 – and why not? It’s a great console and there’s no way to play its games on modern systems – may want to try out the DualSense instead of the DualShock 3 or SixAxis pad.

Yup, as noted by Reddit users xharry998, you can play PS3 games using the DualSense controller by connecting it to your console via the Brook Wingman XE. The vibration still works even without the cable, although a few features aren’t supported, including pressure-sensitive buttons.

This is all down to personal preference, obviously. If you’re a fan of the DualShock 3 then crack on, but if you’re really digging the DualSense and fancy using it for PS3 games, then give it a go.

For those that don’t want to use the Dualshock3/SixAxis - I highly recommend the Brook Wingman XE. I love the PS3, but the experience is just another level with the Dualsense IMO. from PS3

PS3 games are included in the new PS Plus Premium lineup, albeit as download titles only. Despite this, it has been claimed that full PS3 emulation is possible on the PS5, although right now it doesn’t seem to be something Sony is interesting in making happen.