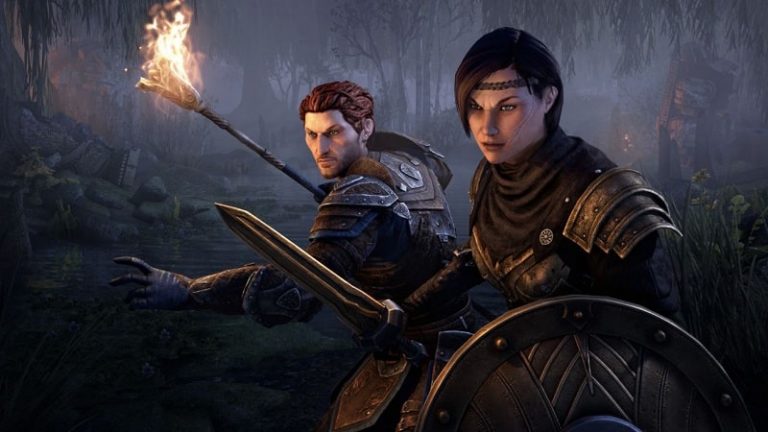 Bethesda has rolled out The Elder Scrolls Online update 2.36 patch notes for you to digest, which comes with multiple fixes for the base game as well as its numerous expansions, including the Imperial City, Ascending Tide and Lost Depths.

Read up on the latest The Elder Scrolls Online patch notes below.

Updated the Ascending Tide Style Master achievements to state the correct dungeons required for each achievement.

Fixed an issue where a gatehouse fixture could allow you to get stuck inside of it.

This set’s heal now has a 1 second cooldown and triggers a larger heal when the cleanse occurs.

With these adjustments, we’ve gotten this set back to its original intended design – to offer a steady stream of healing for when an opponent was applying many longer duration effects on your character. Previously, many effects that could come in rapidly – such as ticking effects from ground areas – or snares could build into attacks (like Puncturing Sweeps or the Warmth passive), thus creating the situations where some targets felt as though they could not be killed.

A suspect tree near Fort Glademist has been cut down.

Fixed a very rare issue where the Crowborne Horror could spawn twice, as well as an associated issue where rapidly exiting and re-entering the arena would sometimes cause it to not spawn.

Adjusted the collision for the “High Isle Walkway, Straight Castle” furnishing to better match its visual appearance. Most notably, you can now actually walk on the bottom, instead of sinking up to your armpits in stonework.

Fixed an issue that could prevent you from grouping in certain situations on PS4 and PS5.

Fixed an issue on the PS4 where the wrong images for the Ascending Tide Scout and Lost Depths Scout Trophies were displaying.

Fixed an issue where inactive Battleground weekends would display in the Activity Finder UI while in a Battleground.