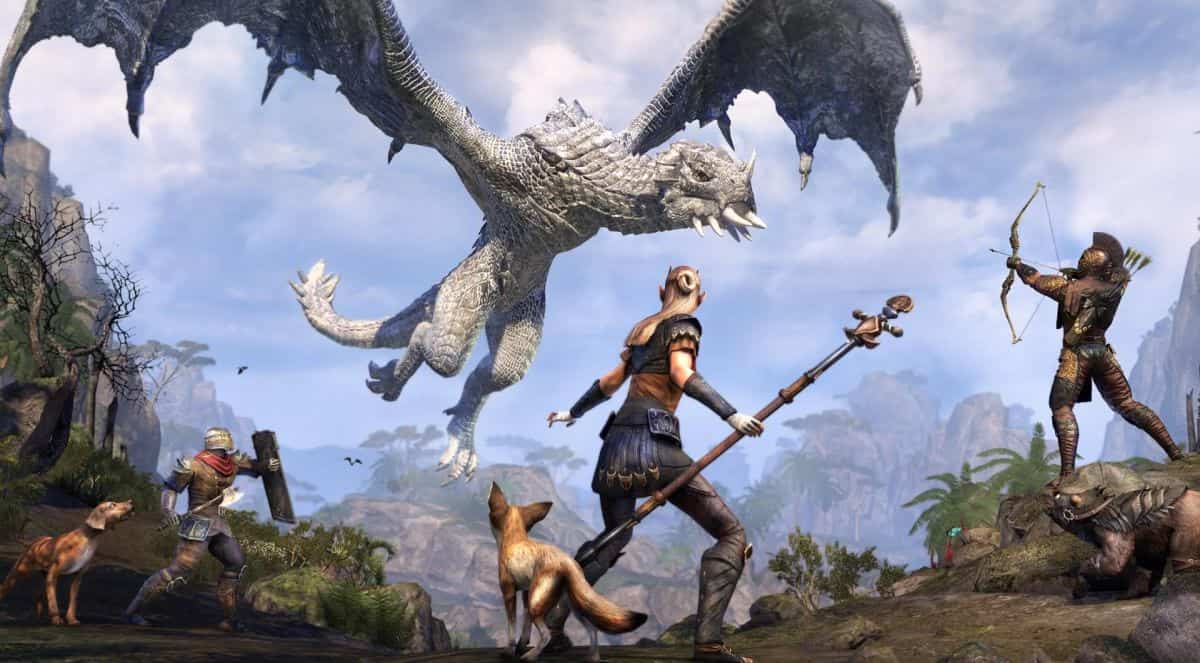 Bethesda has unwrapped a fantasy-flavoured list of The Elder Scrolls Online update 2.23 patch notes for your consumption, which includes various gameplay-related fixes as well as polishing up the voice chat function for the PlayStation versions of the MMORPG.