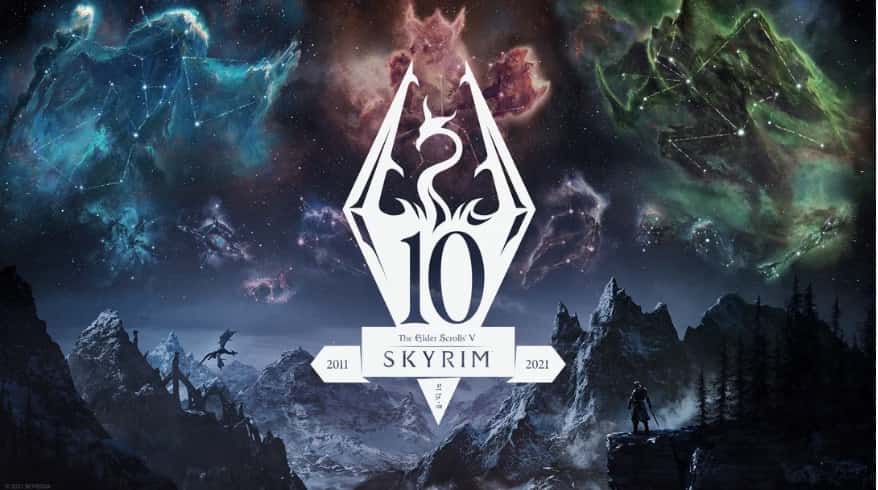 Bethesda has rolled out The Elder Scrolls V Skyrim Anniversary Edition update 1.001 patch notes for you to gawk at, which comes with a series of key bug fixes. There’s no new content here though, so don’t get too excited. It’s otherwise known as Skyrim 1.21 if you’re playing on PS4.

The Elder Scrolls V Skyrim Anniversary Edition is now available for PS5, PS4, PC, Xbox Series X/S, and Xbox One. You can read our review of the game here to see how it measures up on Sony’s latest home console.

Recently, Microsoft’s Phil Spencer all but confirmed that The Elder Scrolls VI will not be released on PS5, since the Xbox format holder now owns ZeniMaxi Media.