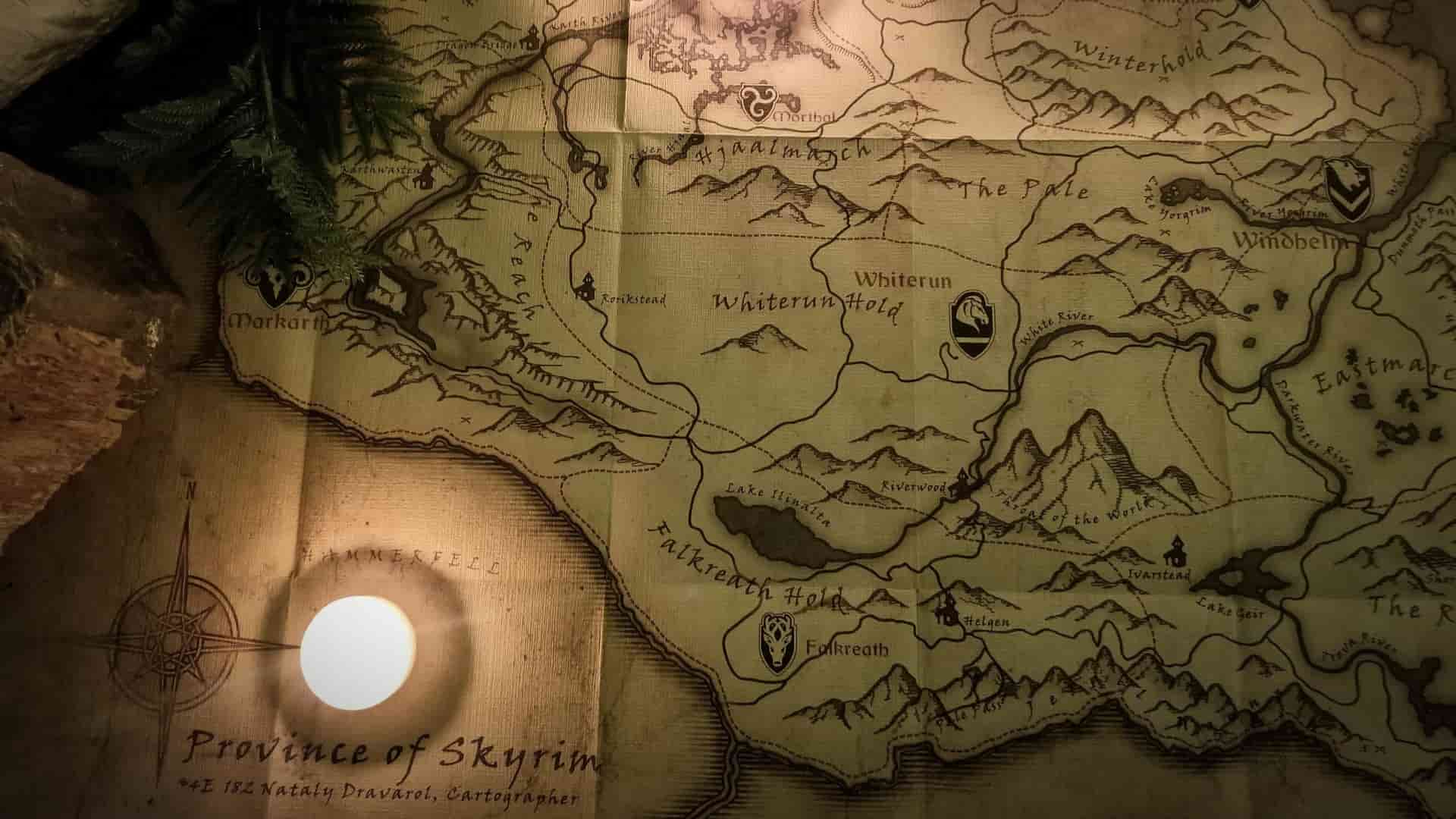 Microsoft’s Phil Spencer made it clear that The Elder Scrolls 6 will not be coming to PS5 when it eventually sees the light of day, with the game being exclusive to PC and Xbox platforms. However, he insists that its exclusivity to those formats is ‘not about punishing other platforms.’

Speaking with GQ magazine in celebration of the 20th anniversary of the original Xbox, which launched in November 2001 in the US, Spencer made it clear that Bethesda’s upcoming fantasy-RPG can firmly call Xbox its new home.

This should hardly come as a surprise, seeing as how Microsoft purchased ZeniMax Media, which owns Bethesda and a number of other key studios. As such, any future projects beyond Deathloop and Ghostwire: Tokyo will be PC and Xbox releases only.

PS5 gamers are going to have make do with The Elder Scrolls V: Skyrim – Anniversary Edition to get their Bethesda fantasy fix.