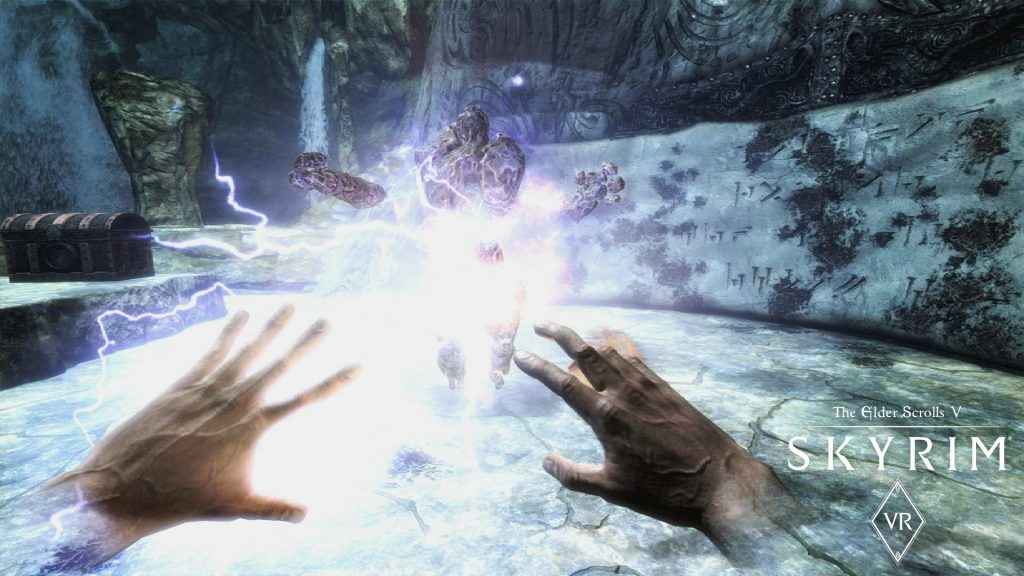 Bethesda has issued a new patch for the VR version of Skyrim. The Elder Scrolls V: Skyrim update 1.4.40.0.8 aims to improve the experience for owners of Sony’s virtual-reality headset.

In addition to DOOM VFR, Skyrim is the second game from the publisher to get the VR treatment. Though it was heavily rumoured that Fallout VR may be launching in 2018, the latest rumor suggests that it may not happen.

So, for now, the best open world experience you get with your VR goggles on is through Skyrim. And despite some issues, it’s a glorious journey in virtual reality.

The latest Skyrim VR patch tackles some issues players had with the Move controllers, while improving visual clarity on PS4 Pro. Check out the patch notes below.

The latest Skyrim VR update is now available to download on PS4.