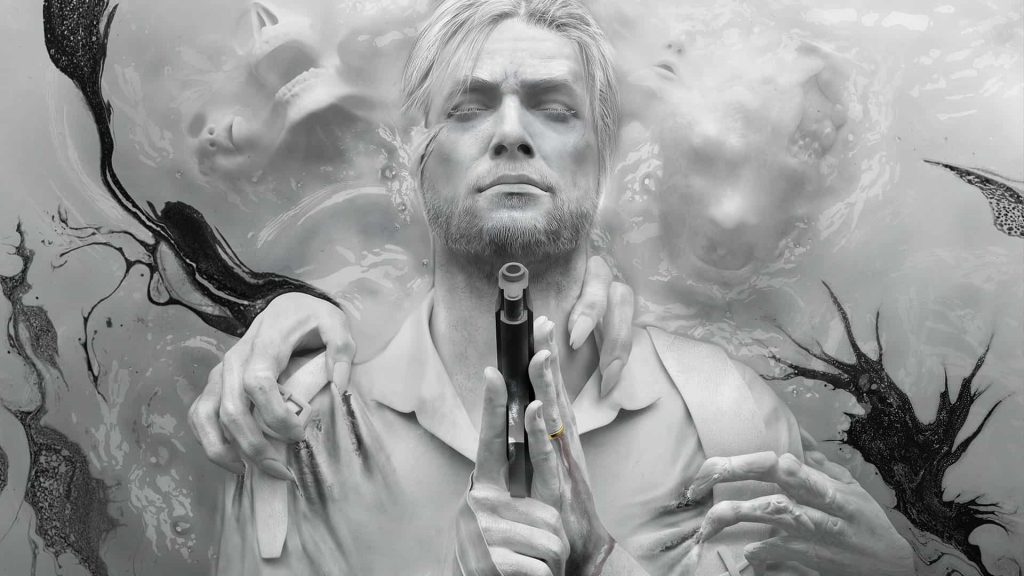 Update 09/06 18:06 – Geoff Keighley just confirmed during E3 Live on Youtube that the next game from Shinji Mikami and Tango Gameworks will be showcased at the Bethesda Press Conference later today.

Update 08/06 14:24 – Shinji Mikami has tweeted once again this time confirming that he is rehearsing for something, likely the Bethesda conference. The Evil Within 3, or maybe even a spinoff is looking more likely. Bethesda’s conference is tomorrow. You can watch it right here.

Resident Evil creator and Tango Gameworks head honcho Shinji Mikami has confirmed he will be attending E3 2019 this year, leading to speculation that we’ll be getting an announcement for The Evil Within 3 at the Los Angeles-based event next week.

Tango hasn’t shipped a game since 2017’s The Evil Within 2, and we know that Mikami-san loves a sequel, so there’s a chance Bethesda may have given the green light to a new Evil Within.

Mikami didn’t really go into much detail in his Tweet, with a translation provided by Microsoft stating that he’s attending E3 on a business trip. Typically, Japanese developers don’t fly out to E3 unless they’re there to talk about a new project, so The Evil Within 3 would be a good shout. We’d like to say a Dino Crisis remake is also on the cards, but of course, that’s not happening with Mikami at the helm as much as we’d love to see it.

There’s also a chance that the Resident Evil 4 director is working on a new IP altogether, but we’d like to put money on The Evil Within 3 more than anything else. The series has done pretty well so far, and is definitely bankable as a franchise.

Plus, Mikami’s pretty much untouchable when it comes to marrying action and survival horror, so more of that kind of experience is definitely welcome.

The Evil Within was released on PS4, PS3, PC, Xbox One, and Xbox 360 back in 2014, and is often considered a spiritual successor to Resi 4, at least in terms of gameplay. The sequel followed three years later, and replaced the more linear structure of its predecessor with larger environments to explore, allowing for multiple ways to progress through the game.

E3 is next week, so we won’t have to wait long to see if The Evil Within 3 is really happening.