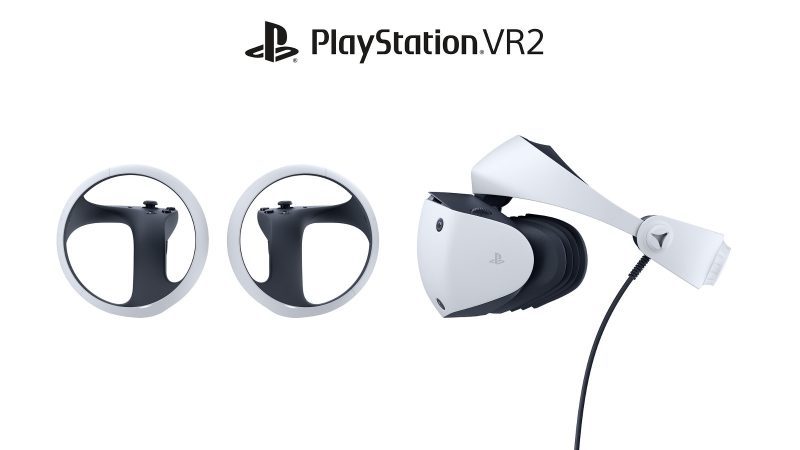 The first in-person photo of the PlayStation VR2 has been released online, by VR developer Bit Planet Games, who’ve previously made games for PC, and are seemingly now also making a VR title for PSVR2.

You can see the photo of the headset and controllers for yourself, here:

This is the first time, it would seem, that a photo of the headset and controllers has been publicly released that wasn’t just a rendering of the product.

Here we can finally get a bit more of a sense as to how large the headset and new controllers are.

Although this photo itself isn’t all that informative, what it does say is that we’re getting closer to being able to hear more about Sony’s upcoming VR console.

Right underneath the photo, a user on Twitter questions the Bit Planet Games account, asking if it could maybe have just broken a sort of NDA with Sony. To which Bit Planet Games replied that if this were six months ago, they’d be right.

So it’s clear that the restrictions on what can and can’t be shared about the console are lifting, at least slowly. Hopefully we hear more, like a potential release date, soon.