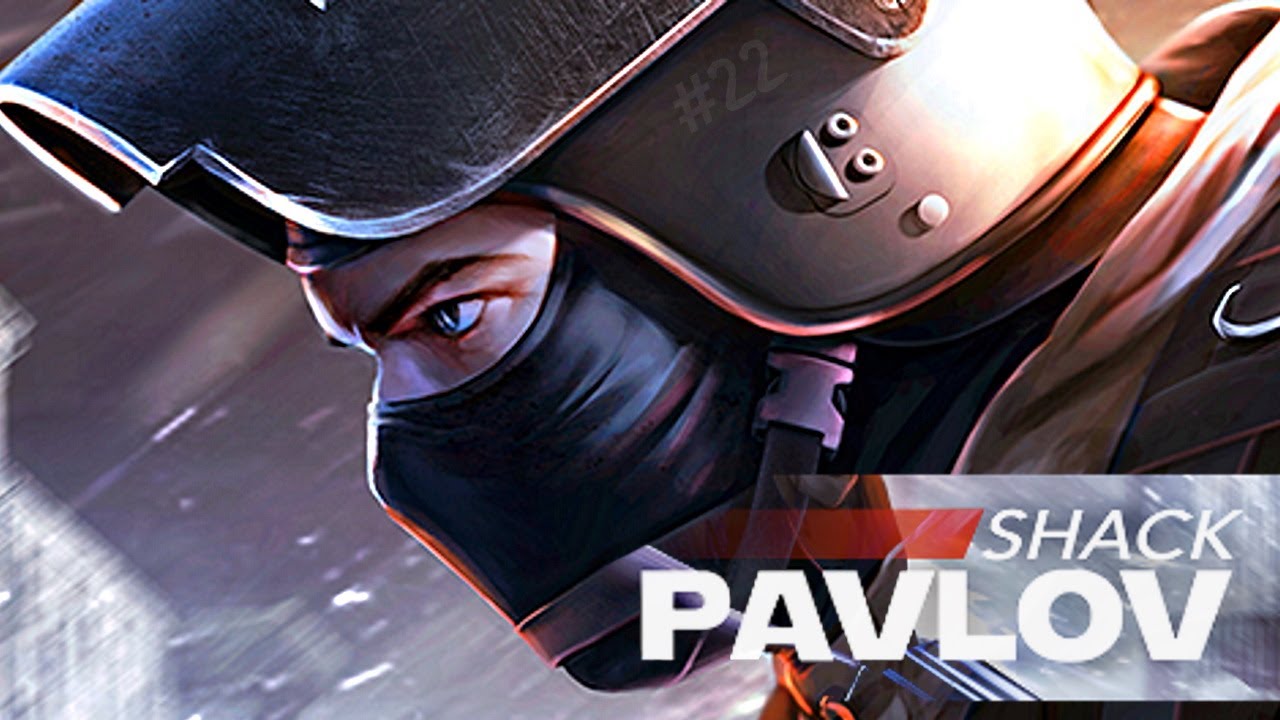 Sony’s PSVR 2 headset has just got its first confirmed game in the shape of Pavlov Shack. Apparently, the original PSVR does not ‘have the fidelity’ to support the title, so developer Vankrupt Games is making it for the next-generation virtual reality device.

You can view the tweets from the studio below.

PSVR2, psvr1 doesn't have the fidelity for Pavlov

Sony has yet to reveal the design of the PSVR 2 headset, but has revealed what the controller will look like. The device, which has been designed with ergonomics in mind, will support a number of features seen in the DualSense controller, such as adaptive triggers and haptic feedback.

No release date has been set for PSVR 2 yet, but it’s obvious the device is still deep in production, so we won’t find out anything just yet. The original PSVR was released in fall 2016 and supported a range of first-party and third-party software, and can be played on the PS5 via backwards compatibility.