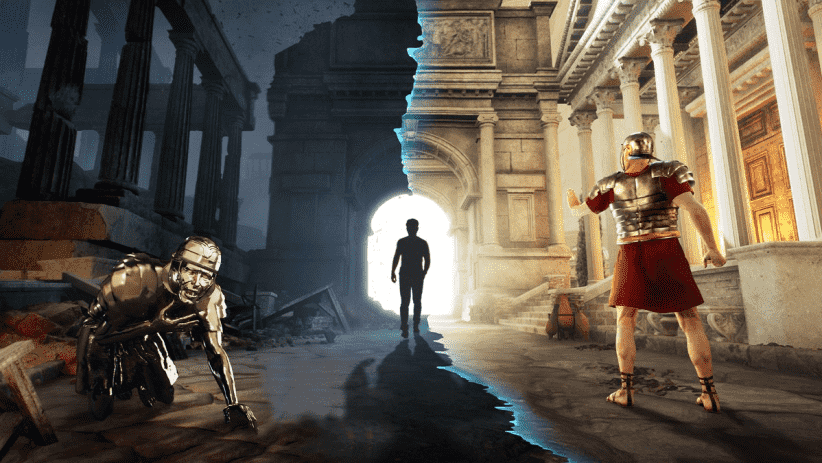 Modern Storyteller and Dear Villagers have announced that The Forgotten City will be launching in Summer 2021 for PS5, PS4, PC, Xbox Series X/S and Xbox One. The game will support multiple languages including English, French, German, Spanish and simplified Chinese.

Interestingly, the game itself is based on a mod of the same name for The Elder Scrolls V: Skyrim, which has seen over three million downloads since release.

You can check out the latest trailer below.

Set during the midst of the Roman Empire, The Forgotten City is a narrative-driven experience where players are introduced to a secret underground city, where 23 individuals are barely clinging to life. Here, everyone perishes if one person breaks the mysterious Golden Rule.

Players are cast as as time-traveller thrust two thousand years into the past, as they relive the final moments of an endless loop. You’ll explore the city, interrogate folks and change the course of the day as you unearth more secrets in the Forgotten City.

The Forgotten City launches this summer on PS5, PS4, PC, Xbox Series X/S and Xbox One. A concrete release date has yet to be announced.