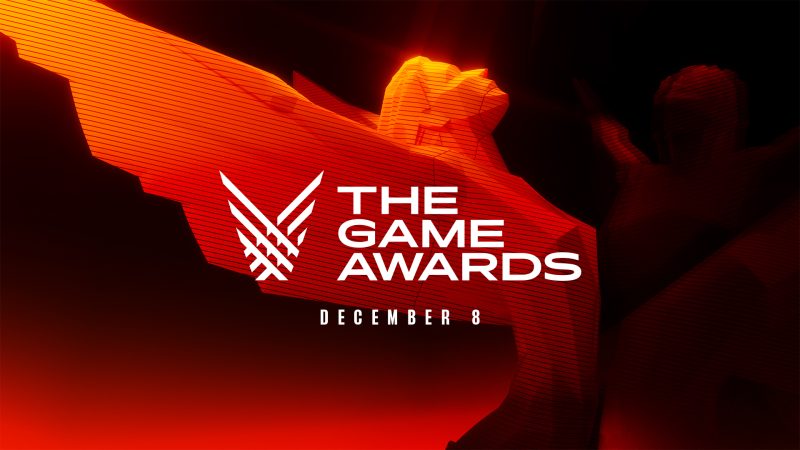 Final Fantasy XVI producer Naoki Yoshida will be giving a “very special” presentation during The Game Awards this year, it’s been revealed, and it very well could mean we’ll finally have a release date for the long-awaited title.

Further pointing to a potential release date reveal is the fact that we’ve already seen reports that pre-orders for Final Fantasy XVI are slated to go live in December, and the fact that ratings are already appearing across the globe.

Next Thursday, #TheGameAwards is humbled to welcome Naoki Yoshida, producer of @finalfantasyxvi to the show for a very special live presentation!

Neither of those things are any real confirmation that we’ll know the release date on December 8, 2022, but it does at least give fans reason to be hopeful, and of course a reason to tune in for the show.

At the very least fans can hope for a new showcase of gameplay, something new regarding Final Fantasy XVI, with Yoshida making the effort for whatever this “very special” presentation will entail.