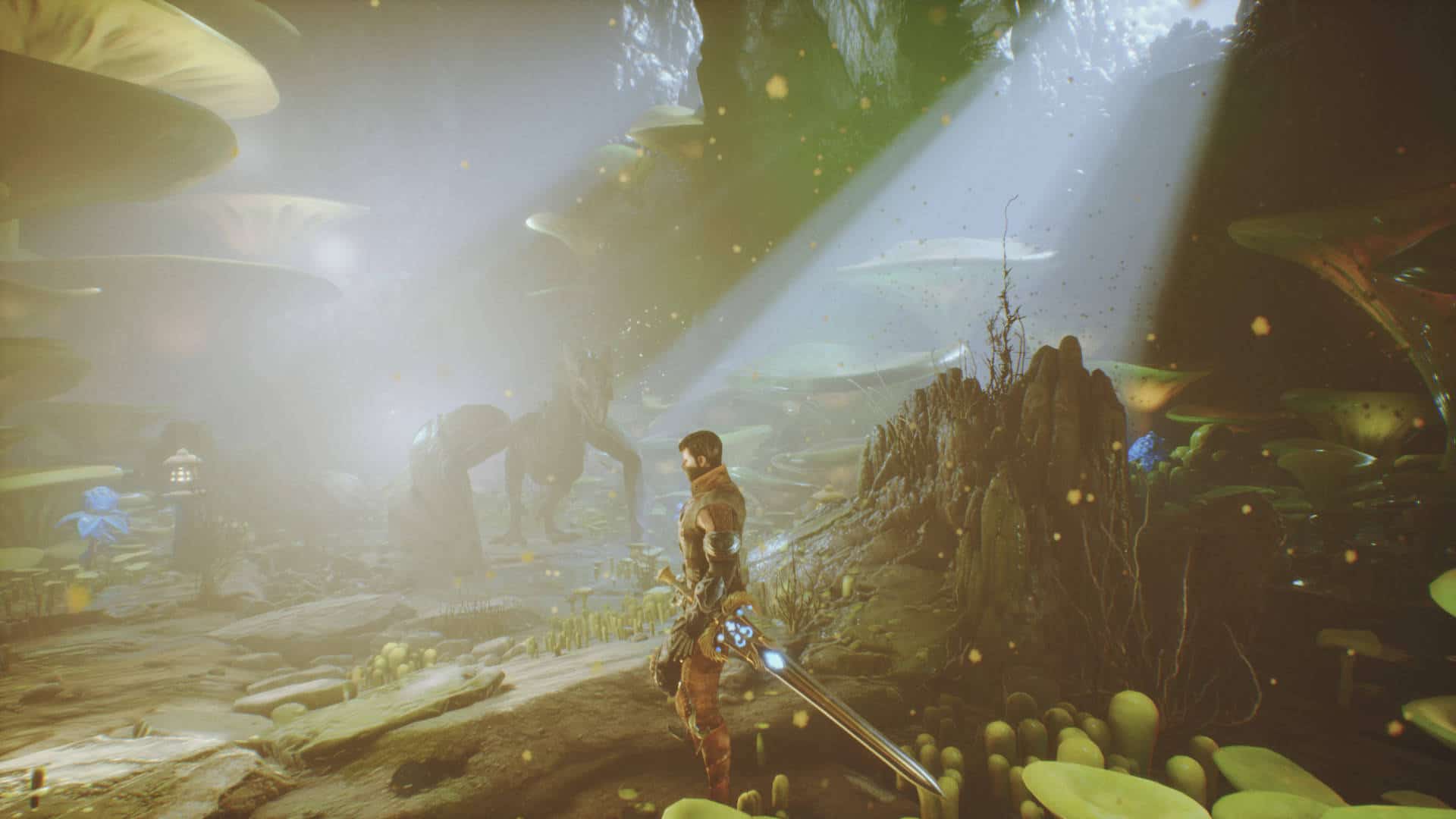 Action-RPG The Handler of Dragons is heading to PS4 and PS5 in 2022, Golden Eggs Studio and creator Jerzy Calinski have announced.

The Handler of Dragons is currently in Early Access for PC users via Steam, and will also be hitting Xbox Series X/S, Xbox One, and Nintendo Switch at some point down the line. The game has been in the works for three years, and takes place in a fantasy world where players control a warrior who is able to communicate with dragons — hence the game’s title.

When developing The Handler of Dragons, I set myself the goal of combining an intriguing adventure and fun gameplay with some degree of depth, so that perhaps players could take something more out of this game. In this context, the moral choices made in the game and their outcomes play an important role, because you will have to face the consequences of your decisions.

The Handler of Dragons is pencilled in for a 2022 launch on PS4 and PS5.