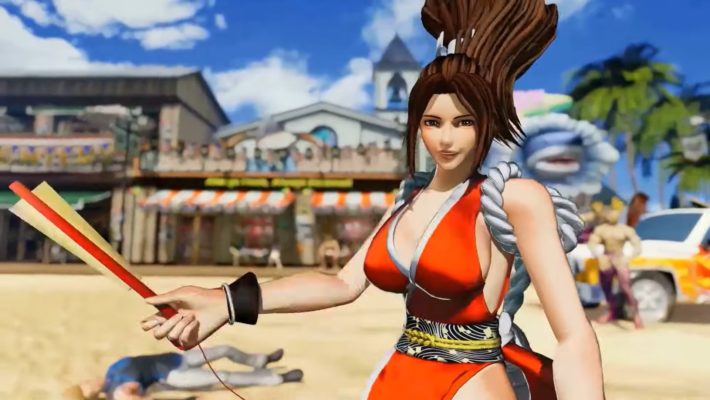 SNK‘s upcoming The King Of Fighters XV will utilise rollback netcode to allow for a (hopefully) seamless online brawling experience.

Great to see lots of passionate #SNKRollback fans! You will be happy to hear that we have been working hard on an internal rollback solution for KOF XV from early in the dev cycle. There is still a lot of work remaining so we can't make any promises yet, but please be patient!

Rollback netcode is a technique employed by the middleware Good Game Peace Out (GGPO), which was created by Tony Cannon, the co-founder of fighting game website Shoryuken and Evolution Championship Series.

The idea is that it predicts the inputs from other players before they input them, simulating the next frame without delay based on what it thinks will happen next.

Once the opponent’s input does arrive, anything not matching what was predicted will be roll back to the previous state of game and replays all players’ revised inputs back until the current frame. In layman’s terms, this is the future of online netcode for fighting games and should make lag a thing of the past.

The King of Fighters XV is pencilled in for a 2021 release on consoles and PC.