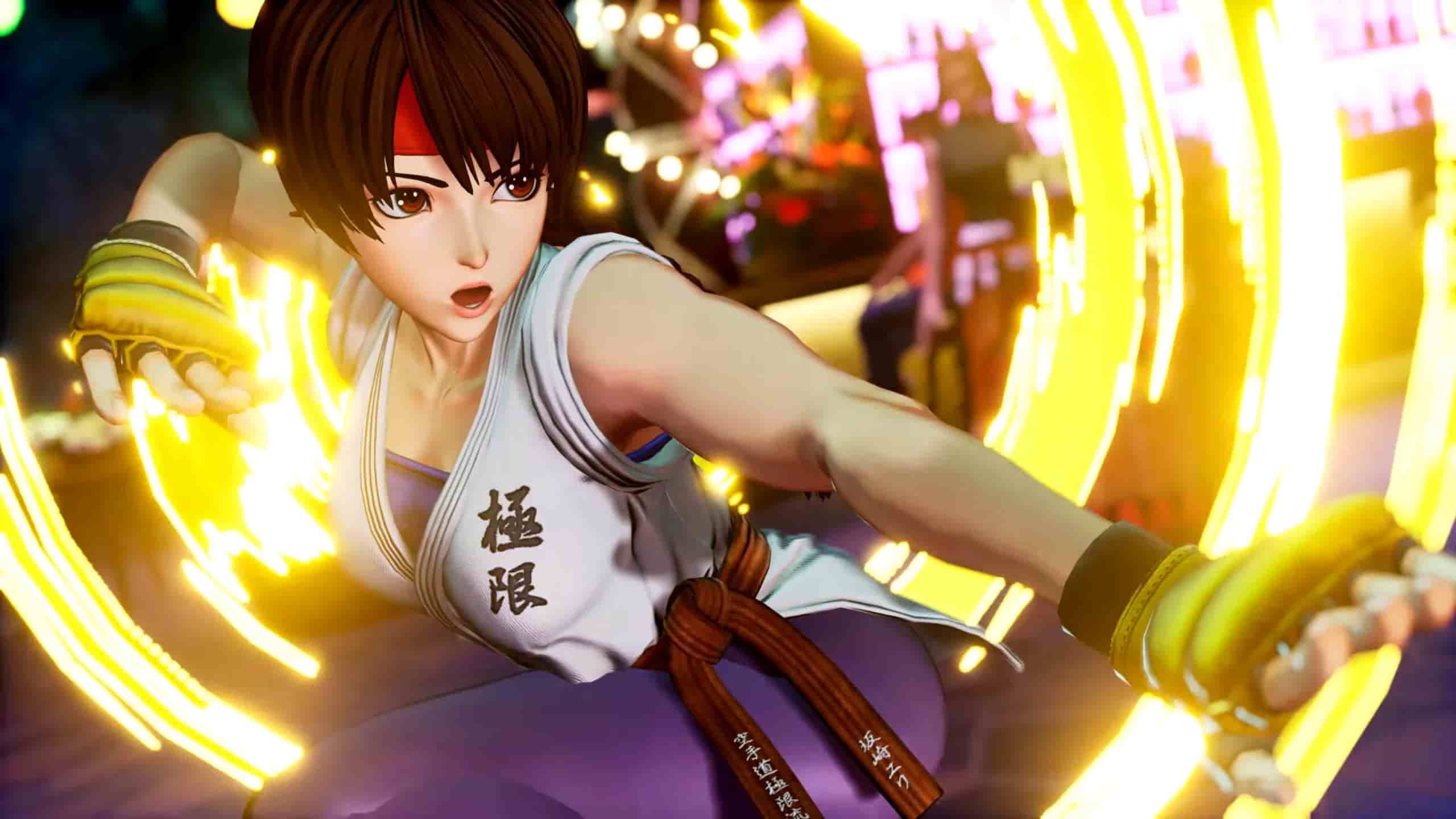 SNK has released a new trailer for The King of Fighters XV, which confirms the latest addition to the cast in the form of Yuri Sakazaki.

The King of Fighters XV is slated for release on PS5, PS4, PC, Xbox Series X/S and Xbox One at some point this year. You can see the full list of confirmed fighters here, which has been steadily growing over the last few months.

It’s also looking likely that the game will feature rollback netcode, which is great news for those of you who prefer playing fighting games competitively online.

The King of Fighters is one of the most popular and long-running fighting game franchises on the market, having debuted way back in 1995.