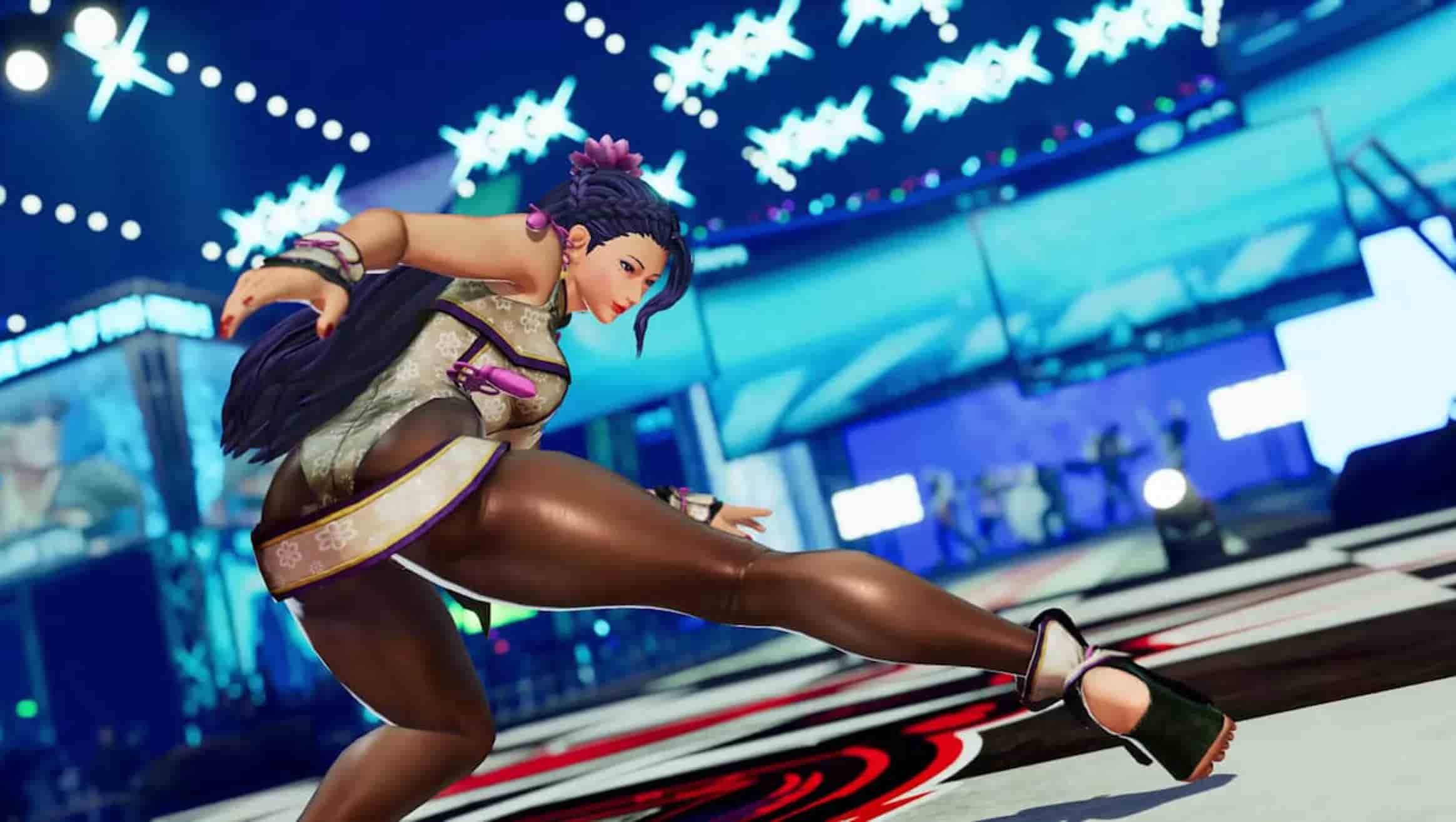 SNK has unleashed a fresh The King of Fighters XV trailer for you to feast your eyes on, this time shining the spotlight on its latest playable character, Luong.

While formats have yet to be revealed, the game will presumably launch for PS5, PS4, PC, Xbox Series X/S and Xbox One. We can’t imagine The King of Fighters XV skipping out on all those players on last-generation consoles, so a cross-gen release is very likely.