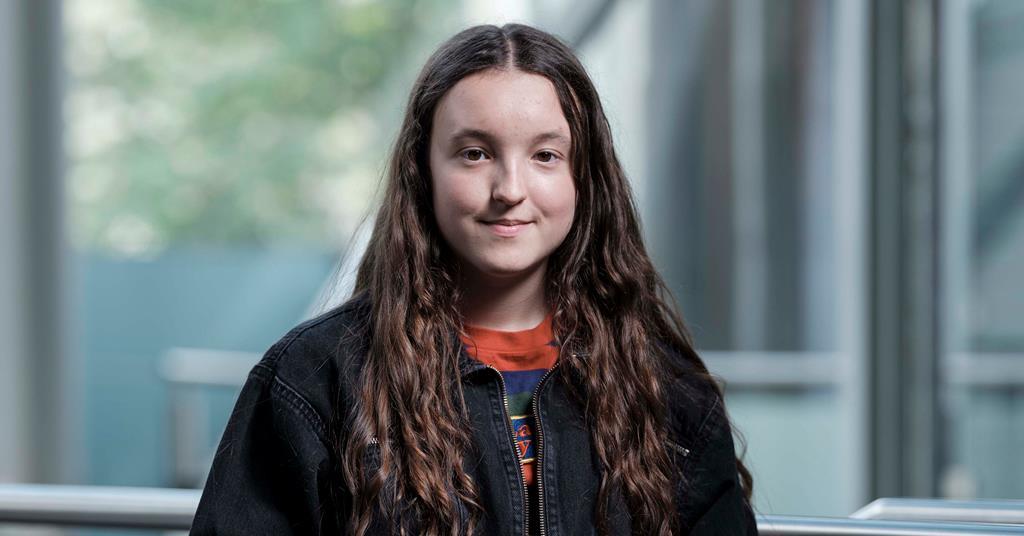 Bella Ramsey, the actress who portrays Ellie in The Last of Us HBO series, has told the BBC that the set is like “walking into the game,” which if you’ve seen any photos that have arrived from production, definitely isn’t an exaggeration.

Ramsey also revealed that some of the crew on The Last of Us series are big fans of the game, which is good news to hear.

There are quite a few fans of the game in the crew and they’ve said lots of things are very, very similar to the game, lots of the sets feel like they are walking into the video game, so that’s good I guess. Apart from that I have to keep a lot of it pretty quiet.

The Last of Us is currently filming in Alberta, Canada, which has been turned into Austin, Texas, and earlier today new footage emerged featuring Ramsey alongside Pedro Pascal and Anna Torv in action. The series is set to debut at some point in 2022.