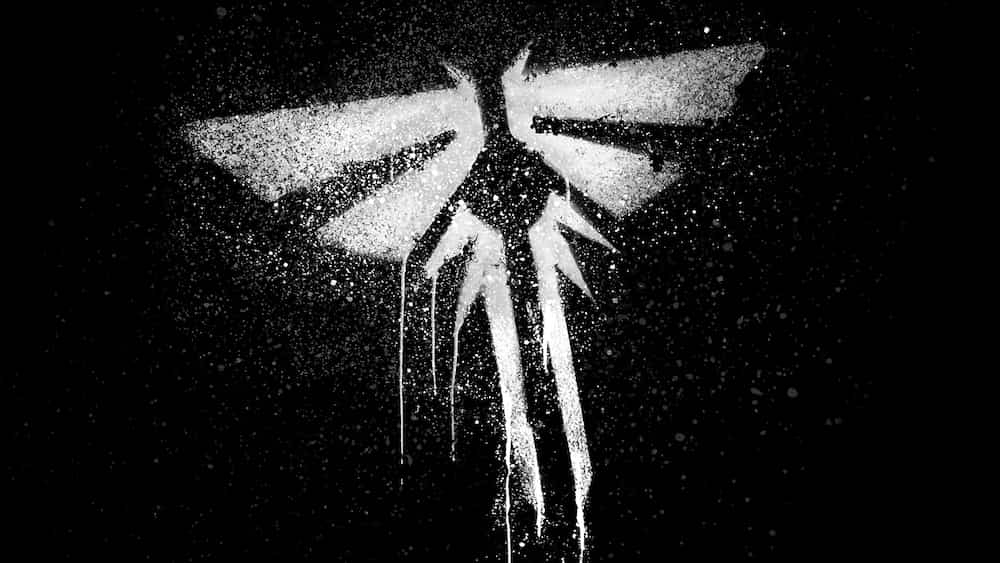 The Last of Us HBO series has received brief on-set video showcasing filming of Pedro Pascal, Bella Ramsey, and Anna Torv in action. The clip shows the three of them walking through an abandoned area of the city in full costume; they’ve definitely nailed The Last of Us look and feel, that much is clear.

Earlier this week, we got a proper look at Pascal as Joel in full costume, so have a look at that if you haven’t. Check it out below.

The Last of Us HBO has been filming in Alberta, Canada since July, which has been doubling as Austin, Texas. The series is set to debut at some point in 2022, and we’ve already had a look at some of the sets that have been constructed for the series.

The Last of Us HBO will reportedly feature an episodic budget of eight figures, so clearly there’s a lot of resources being injected into this adaptation of the Naughty Dog classic.

In related news, the Sony-owned studio is reportedly working on a PS5 remake of The Last of Us, although nothing official has been confirmed at this point.