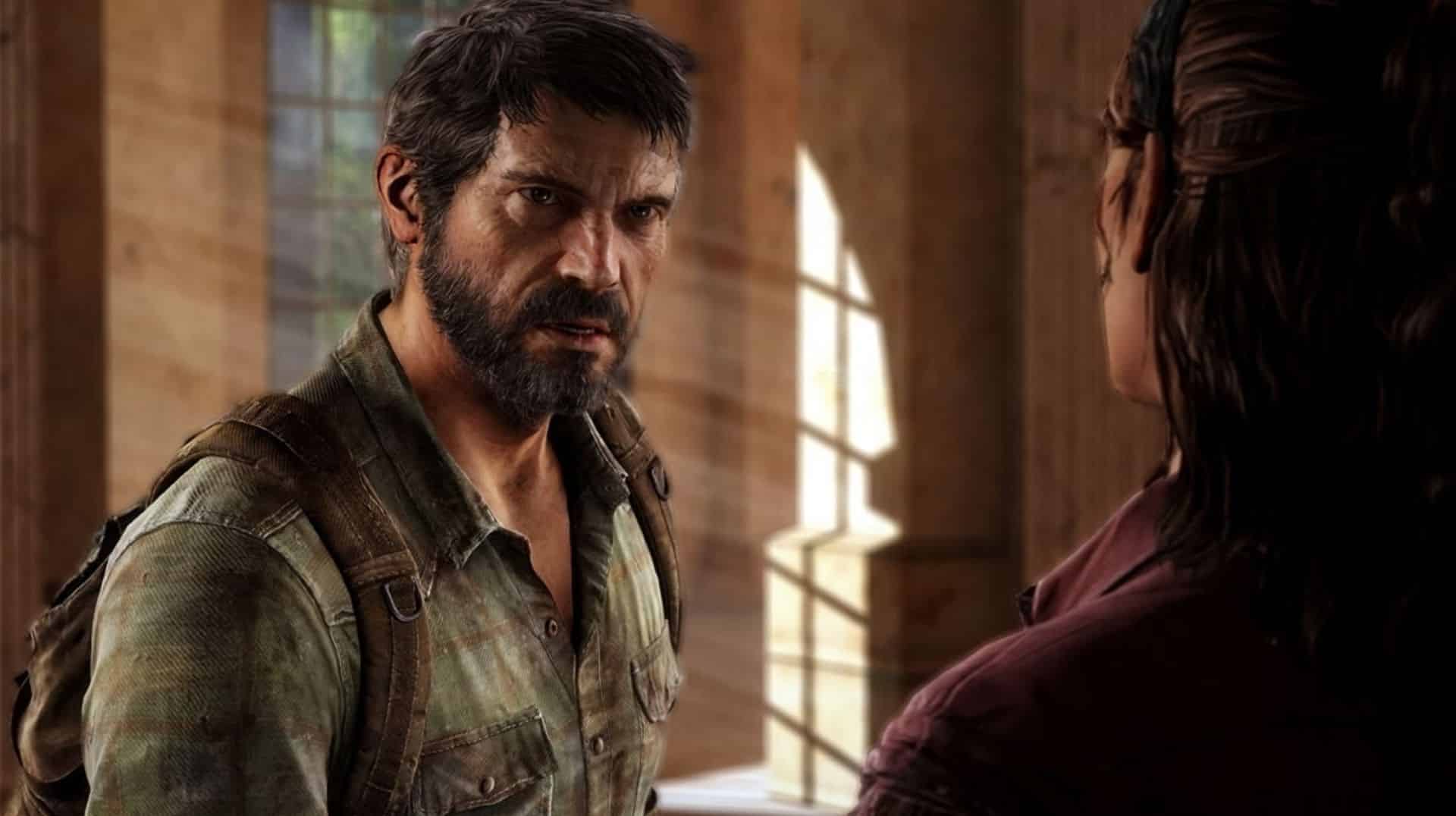 HBO’s The Last of Us is currently in full production in Calgary, and the latest photos emerging from the set have revealed a bunch of key buildings being constructed for filming.

As you may recall, Calgary is being turned into Austin, Texas for the TV adaptation of Naughty Dog’s post-apocalyptic adventure game, and previous photos from the set have revealed a heavy police and military presence.

Check out the latest images below.

The Last of Us HBO series is a huge production, with each episode’s budget reportedly clocking in at over eight figures. The series features Pedro Pascal as Joel, Gabriel Luna as Tommy, Bella Ramsey as Ellie, Anna Torv as Tess, and Merle Dandridge as Marlene.

Meanwhile, Naughty Dog is rumored to be working on a full-blown remake of The Last of Us for the PS5, despite the original game only being eight years old at this point.