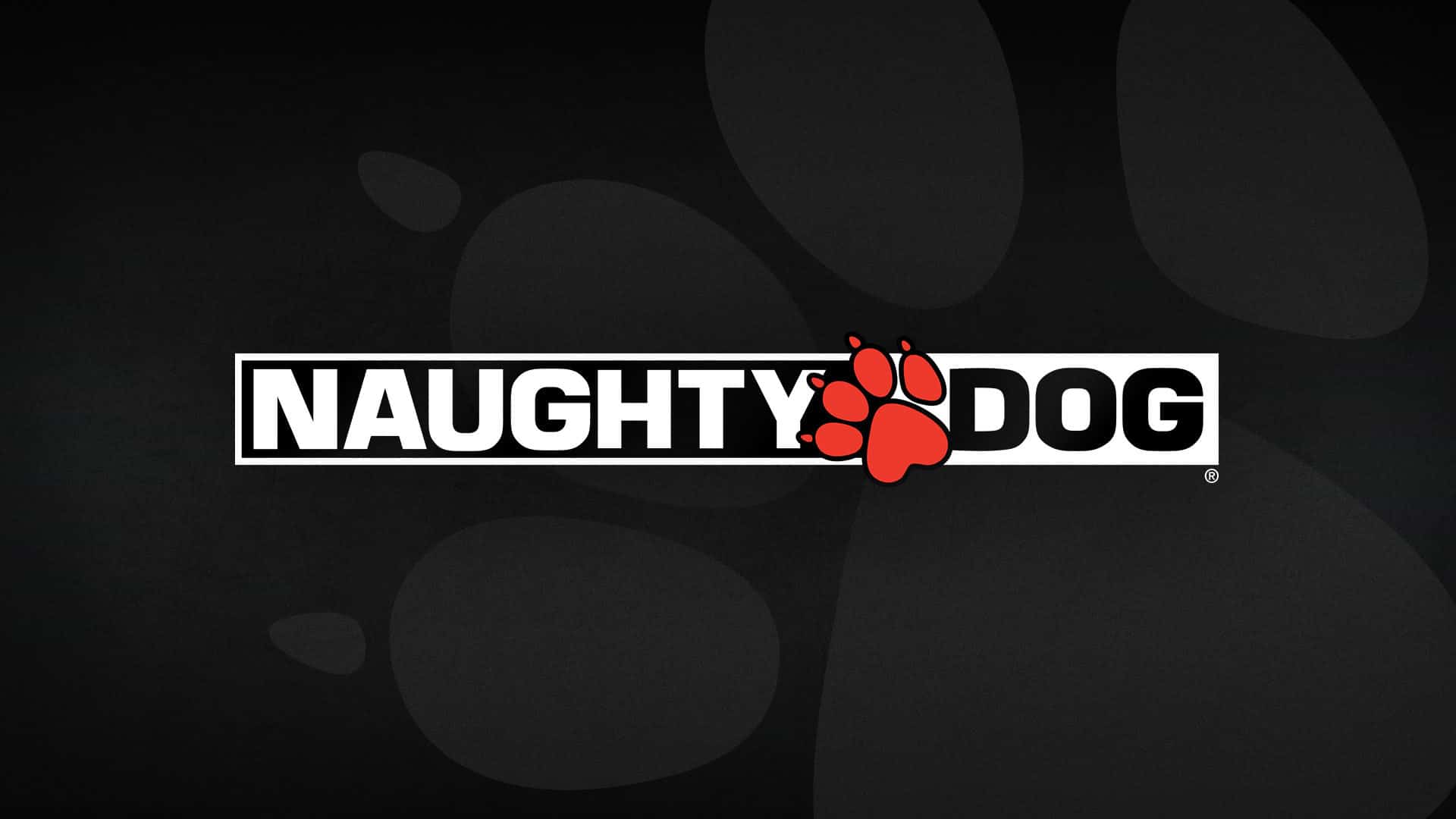 Naughty Dog‘s Neil Druckmann has taken to Twitter to advertise a number of job openings at the California-based studio, revealing The Last of Us Part 2 developer is ‘making something very cool’ for its next project.

We already knew that Naughty Dog was busy staffing up for a new game, although it’s clear from the number of hirings that something pretty big is brewing at the Sony-owned studio. This is also the first time that Druckmann has publicly commented on the project.

Come work with us! We're making something very cool!🤐 https://t.co/ZGU6W3cAKU

Naughty Dog’s latest project, The Last of Us Part 2, was released for the PS4 back in June. The game is also set to receive a separate multiplayer component at some point down the line.

There’s no word yet on what game Naughty Dog is working on, although chances are it’s not a new Uncharted game. A new IP perhaps? It would make sense, given it’s a new console generation and all.