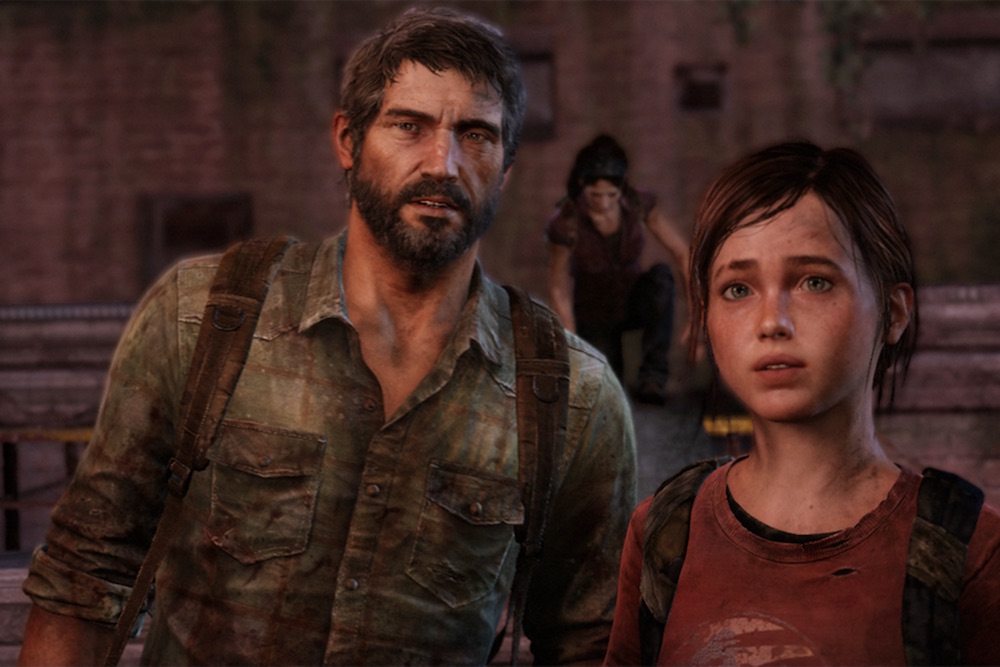 God of War animator Robert Morrison has strongly hinted that he’s working on The Last of Us Remake for the PS5, teasing Sony has “some bangers coming out this year” and has dropped a few hints about an unannounced project he’s involved with.

Whatever the game is it’s not God of War Ragnarok, with Morrison’s LinkedIn profile revealing he’s working for PlayStation Studios Visual Arts. So what, right? Well, this just so happens to be the same outfit that is rumoured to be working on the remake of Naughty Dog’s post-apocalyptic classic.

"I'm not working on God of War Ragnarok but something equally cool."

The Last of Us Remake or something else? 👀 pic.twitter.com/SDy6DXNl9p

The Last of Us Remake has been rumoured for a while now, and it is believed to be nearing completion and is expected to launch this year.

Reportedly, Naughty Dog is working on the remake for ‘something to do‘ while other titles are in pre-production.