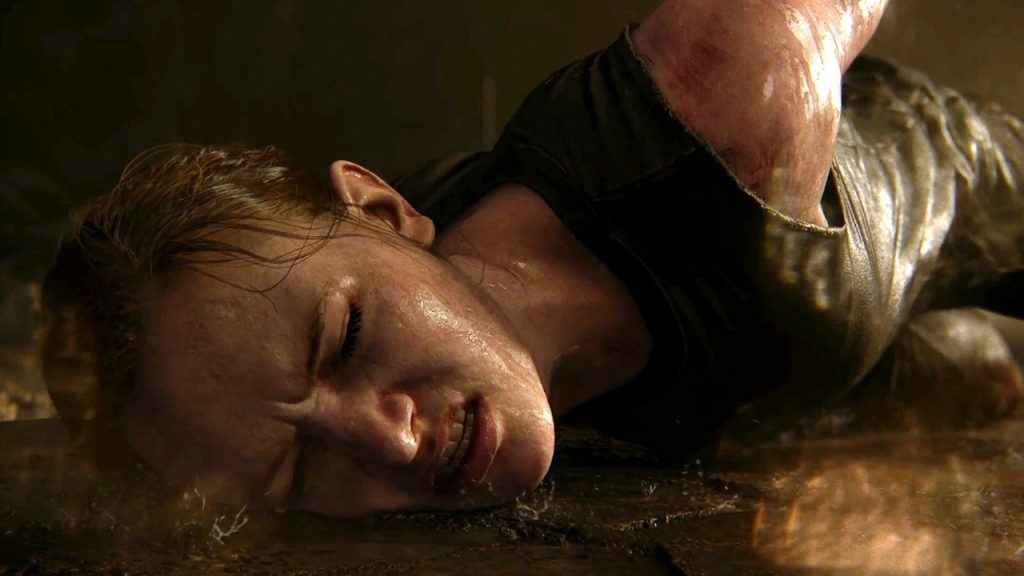 Neil Druckmann, Creative Director of the Uncharted and The Last of Us franchise for Naughty Dog, has shed some more light on the development process for The Last of Us Part 2.

In a podcast interview with the Game Maker’s Notebook, Druckmann talked about the recent Paris Games Week trailer.

Referring to the incredible cinematic experience presented in Paris, he said: “This and some other parts are like the most polished parts of the game because we knew we were going to show them, and now it's like there's a daunting task ahead of us.”

“We've got this slither of five minutes, now how do you make that into tens of hours of experience to look and feel that visceral, that kind of intensity? People don't see that the rest of it – at different stages – is a broken mess.”

Druckmann says that 99% of the gamers he spoke to about the trailer were impressed, despite some mainstream media channels kicking up a fuss over the the violent scenes.

It's difficult to gauge whether Druckmann is saying that different stages in the game are currently a broken mess, or they have been a broken mess in the past. But considering Paris Games Week was only a few weeks ago, and the team worked hard to polish it up to present the best possible trailer they could, it sounds like there could still be a way to go before we get The Last Of Us Part 2 release date.

The interview is available in full below.

The Last of Us Part 2 rumors

Current rumors suggest that it will launch 2019, after The Last of Us Part 2 was omitted from the short-list in PlayStation's own Most Anticipated Game category in the PlayStation Game of the Year awards.

It also seems that the launch of the Uncharted The Lost Legacy DLC may also have held it back from a 2018 release. In the interview, Druckmann says that the E3 2017 no-show of The Last of Us Part 2 was because resources were ploughed into that rather than focusing on creating something to show at the annual gaming event.

Whatever the case, it should be worth the wait, especially if Naughty Dog are attempting to get anywhere near the quality of what we’ve already seen in the footage so far!