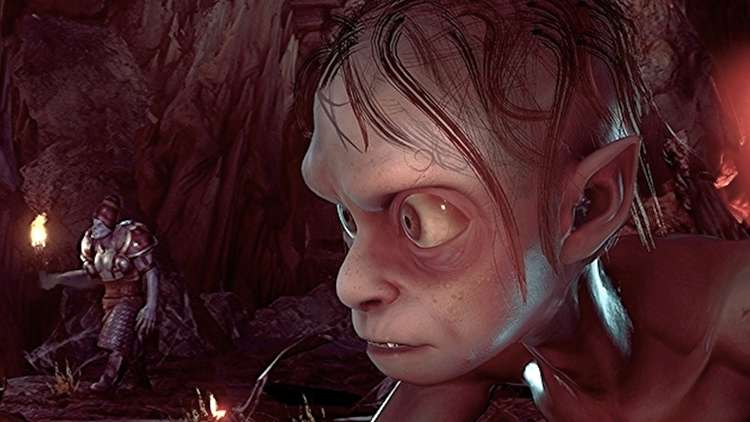 Daedalic Entertainment has revealed during an interview with Official PlayStation Magazine UK that The Lord of the Rings Gollum will very likely clock in at 60 FPS on the PS5.

Jonas Hüsges told the publication that 60 FPS is a ‘priority’ for the studio for the upcoming fantasy-RPG, which is based in the same universe as J.R.R. Tolkien’s epic novel.

One Trend That Is Already Apparent Is The Increased Amount Of 60Fps Titles. This Is Certainly A Priority For Us, Too. Gollum Is Agile And His Movement Is Vital To Our Gameplay So It Is Very Important That The Game Feels Responsive At All Times.

This isn’t the first time the studio has been open about how the game will perform on Sony’s new home console. Late last year, Daedalic revealed that the game will feature faster load times and ray-tracing support, although it’s unknown at this point if it will include 4K resolution.

The Lord of the Rings Gollum is pencilled in for a 2022 release on PS5, PS4, PC, Xbox Series X/S and Xbox One.