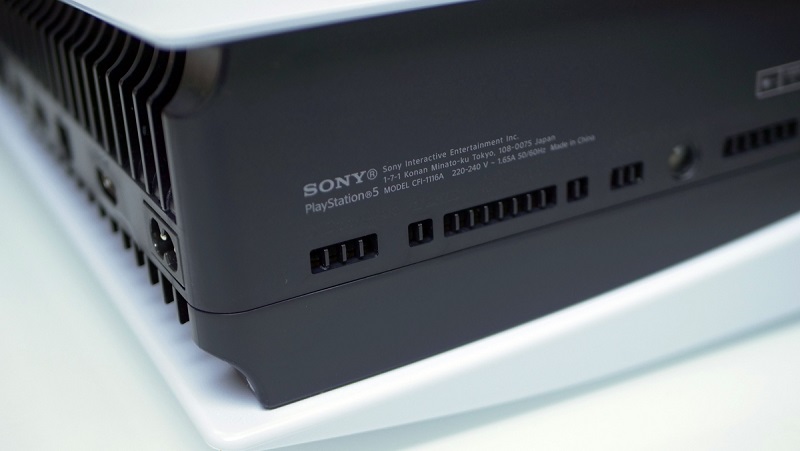 Testing is in from multiple outlets, and most recently, Digital Foundry and Gamers Nexus weighed in on the issue that PlayStation players have been worried about, that being whether or not these new model PS5’s are actually better or worse than the launch model, and the answer is that neither is better or worse, it’s still just a PS5.

In both cases, neither of them recommended you attempt to find one or the other, they’re both PS5’s, and they both work as intended, and as Digital Foundry points out, changes like this are as intended, and nothing new.

During Mark Cerny’s lecture at last year’s GDC, prior to the console being shown, Cerny explained the custom SOC Clock Sony uses, as a way to only use the amount of power needed for each game, a figure that Sony determines from player data constantly being sent in from the millions of consoles already being enjoyed.

What’s most important however that both Gamer’s Nexus and Digital Foundry stressed is that if you don’t want to be worried about your console, then make sure to maintain it. Keep it in an open space, not confined within a media cabinet and clean out the dust every once and a while. I recently cleaned mine for the first time since I got it at launch, and to say it was overdue would be an understatement.