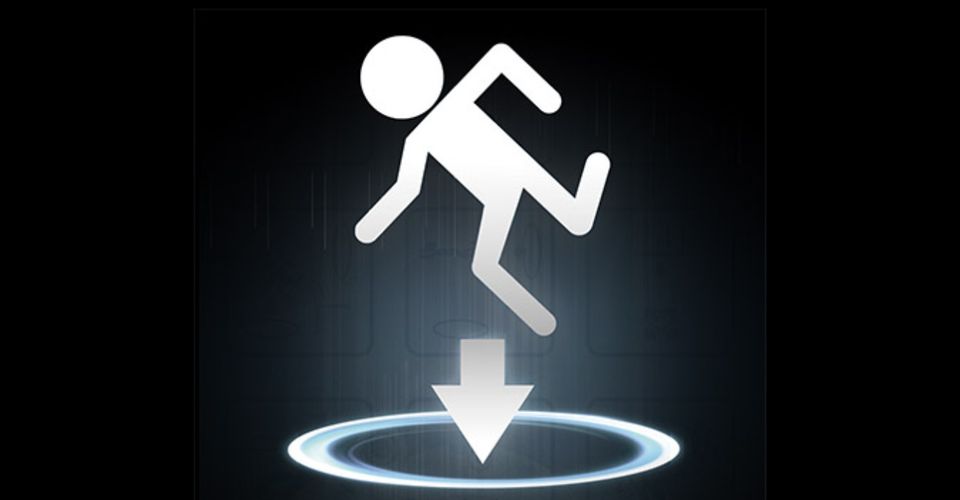 JJ Abrams has confirmed that the his Portal movie adaptation is still in active development at Warner Bro., with a script currently being penned for the project.

Speaking during a press event for the 4K Blu-ray release of Super 8, Abrams commented to IGN:

We actually do have a script that’s being written for the Portal movie now at [Warner Bros.]. We’re really excited about the take and the pitch, so it feels like that thing’s finally on the rails.

It’s got enormous potential for a lot of reasons, one of which is because of the limited narrative of the game, as ingeniously told as it is, the potential of it is so huge. It’s gonna be super fun.”

Right now we don’t have any clue as to who is actually writing the Portal movie script, but it’s good to hear that the project is gathering steam after all this time.

Sadly, it looks like the Half-Life movie, which Bad Robot was confirmed to be helming back in September 2016, has hit something of a road block. When asked about the status of the movie, Abrams commented, “the Half-Life thing, we’re not actively involved with at the moment.”