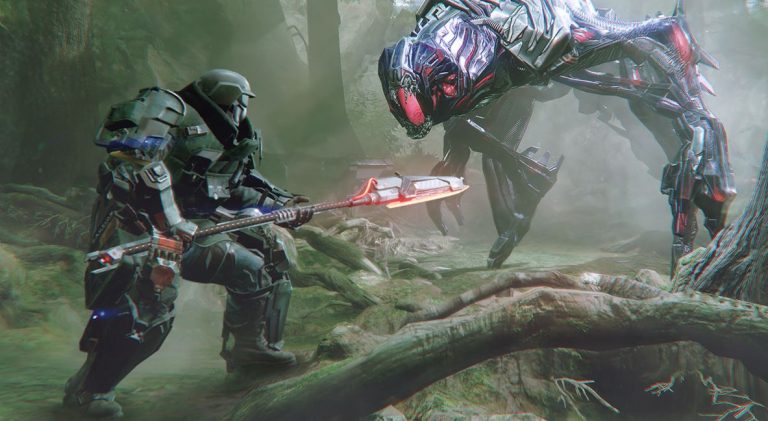 Those of you hoping for a PS5 and Xbox Series X/S upgrade for The Surge 2 may want to curb your expectations, as developer Deck13 has confirmed it’s resources are all being pooled into something new – and that’s not The Surge 3, in case you wondered.

Writing on Twitter in response to a fan asking about The Surge 2 upgrade and a possible sequel, the studio seemingly poured cold water over both suggestions:

We’d love to get the opportunity to do a next gen patch, but for now our resources are pretty much all tied up in the new project. That project won’t be The Surge 3. It’s time for something fresh.

Chances are we probably won’t hear what this new project is for a while yet, but it looks like we’ll be waiting a long, long time for The Surge 3, if it happens at all, that is.

The Surge 2 was released for PS4, PC and Xbox One in September 2019, and you can read our review of the game here.