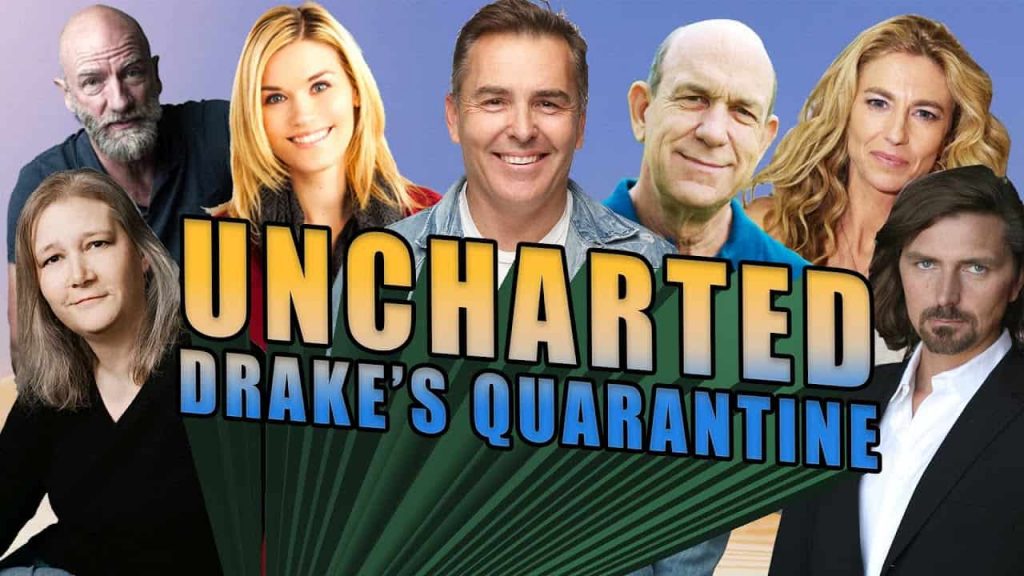 The cast of the Uncharted video game series has reunited for a catch-up on Zoom for Nolan North’s Retro Replay YouTube channel, and the results are brilliant as you’d expect.

There’s general chatter about their work on the Uncharted series, as well as some interesting behind-the-scenes photos to soak up. In addition, North confirms he will be playing through Uncharted 3: Drake’s Deception for Retro Replay, which is good to hear.

In addition, we also got a prequel in the form of PS Vita title Uncharted: Golden Abyss and the spin-off Uncharted: The Lost Legacy on PS4.