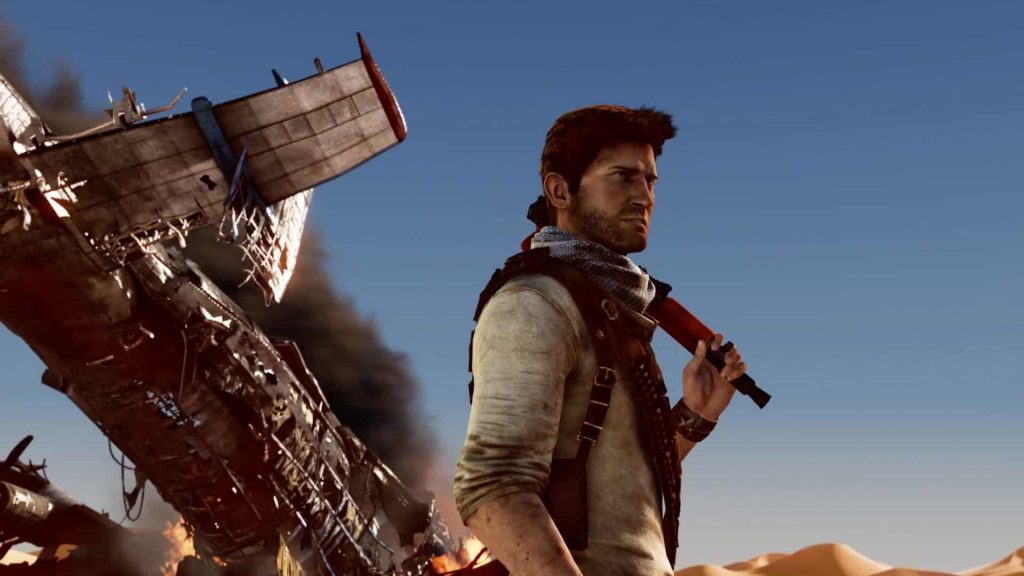 With any remaster of games only a generation old (with Uncharted 3, only 4 years out), there are two big questions to answer. Is this the definitive way to play these games? If so, is Uncharted The Nathan Drake Collection on PS4 worth a purchase for those who already own (or have already played) the originals?

Sometimes, the answer is simple. There might be DLC or expansions included, developer commentary added, or visual improvements that are dramatic. With Uncharted: The Nathan Drake Collection, the answer is a little more complicated.

It’s hard to make the case that Uncharted, Uncharted 2: Among Thieves, and Uncharted 3: Drake’s Deception, as included here, are definitely their definitive versions. The critically acclaimed multiplayer suites of Uncharted 2 and 3 are absent, so if you were hoping to dive back into graphically improved competitive and cooperative matches, you’re out of luck. Even if your interest in Uncharted’s multiplayer is limited, this lessens the value proposition of an upgrade. 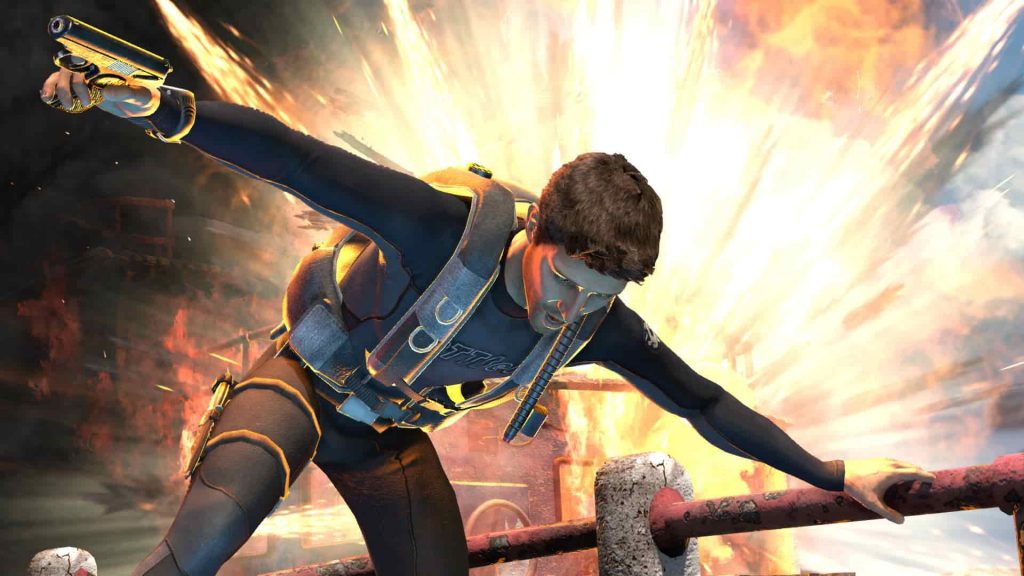 But what an upgrade it is. All three Uncharted games were among the very best-looking games at their time of release, but the Nathan Drake Collection uses new lighting techniques, high-res texture upgrades, and a boost to 1080p to take them to the next level. The same moments that were jaw-dropping in the original games are newly so, and while the seams occasionally show–a muddy texture here, an awkward out-of-cutscene face there–there are even more moments where all three games could convincingly be native PS4 titles.

Still, there’s one technical “upgrade” that isn’t necessarily an improvement. All three games have had their 30 frames-per-second lifted to 60, but the ultra-smooth motion can work against the experience. The moment-to-moment gunplay and action generally feels better, but the increase makes some cutscenes and interactive moments look and feel awkward, like the fake, forced “soap opera effect” on 120hz television sets. There are surreal, drug-induced moments in Uncharted 3 that look silly instead of convincing, and abnormally agile enemies seem to zip around even faster.

Uncharted has always been a very filmic series, borrowing tropes, setpieces, and techniques from Hollywood to create the closest thing gaming has to interactive blockbusters. They were pretty unique in this respect, and their stories and characters always felt a bit more compelling for it. 30 fps is much closer to cinema’s 24, so it’s a shame that gameplay smoothness at 60 fps necessarily moves Uncharted away from feeling like a playable movie. 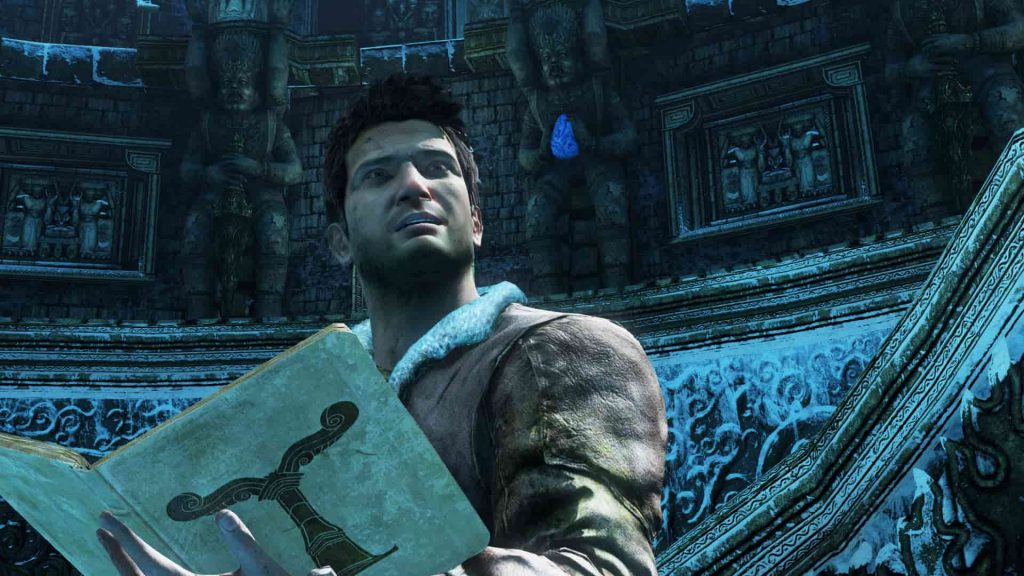 In keeping with PS4 remaster tradition, Bluepoint Games has included a robust Photo Mode, which has never been better. From camera control in 3D space to a variety of color filters, frames, and adjustments, this collection’s Photo Mode can produce some truly excellent action shots and is a fun way to explore the game space. I was surprised to find that, in Uncharted 1, it’s even available during fixed-camera moments while climbing epic structures, but Photo Mode’s availability seemed a bit more restricted in 2 and 3.

Meanwhile, with respect to gameplay, little has changed, for better and worse. On the plus side, the Uncharted games were genre leaders on PS3. Blending third-person shooting, platforming, and light puzzle-solving, Uncharted has always been a mechanically solid, consistently fun series with room for incremental improvements between games. Setting aside the believability of his gravity-defying leaps and grabs, Nathan Drake is a joy to control whether climbing, swinging, jumping, or shooting, especially in 2 and 3.

There are no two ways about it: Uncharted 1 can be awkward as hell. From its super-floaty aiming to its unresponsive movement, from the way enemies dodge bullets with maddening agility to their absurdly high health that only gets higher before the credits roll, Uncharted 1 is a tough cookie. Drake’s first outing frustrates almost as often as it gives thrill, excitement, or heartwarming character moments. 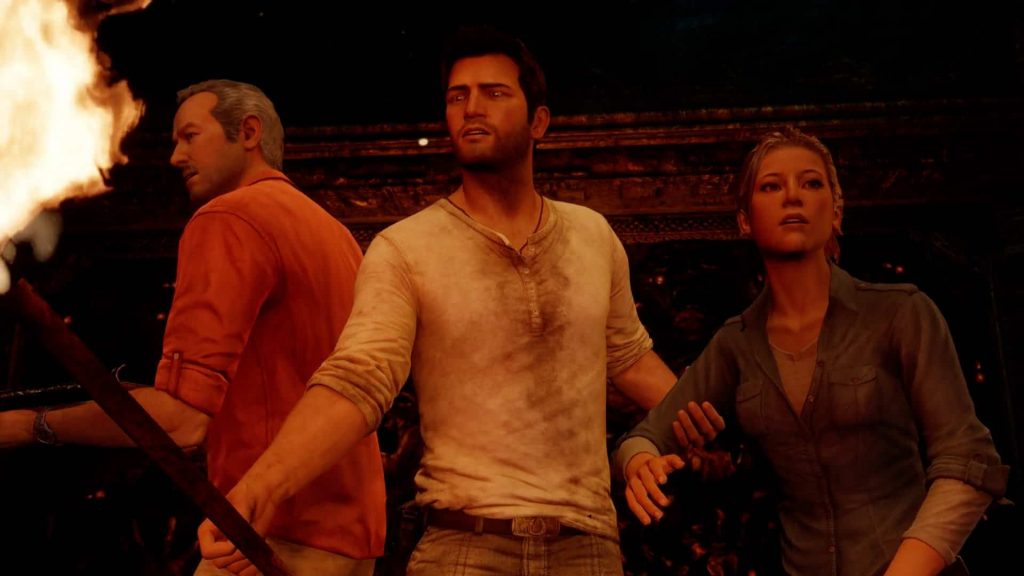 Ironically, despite their relative recency, all three games are something of a history lesson. The Nathan Drake Collection highlights not only how much third-person adventure games have improved in the last few years, but also how Naughty Dog dramatically improved its craft from title to title.

Among Thieves and Drake’s Deception fare much better than the first, but even they aren’t quite immune to modern gaming’s scrutiny. Gunplay is dramatically improved in the sequels, but it’s still a bit unwieldy, and Drake’s health doesn’t seem high enough for some of the demanding situations you’re placed in. The cinematic setpiece moments of Uncharted 2, like the train chapters or truck-jumping scene, can devolve into trial-and-error frustration that breaks immersion.

Uncharted 3 is the best at moving the player through these blockbuster thrills in an elegant way, but cheap deaths can still come through enemy placement and sheer numbers in a few over-the-top fights. There’s marked improvement from title to title–in my mind, the collection stands Uncharted 3 up as the series’ best–but veterans should prepare to peer through a few cracks in their rose-colored glasses. 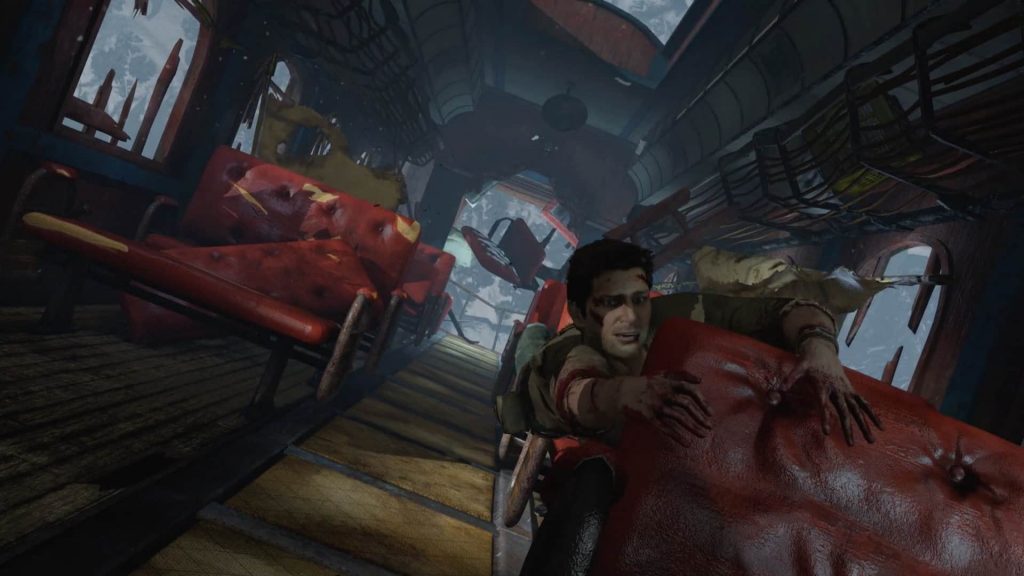 Still, Bluepoint has made other improvements to prep these titles for a modern audience. Two new difficulty modes, Explorer and Crushing, are catered to gaming novices and the truly masochistic, respectively. Speed Run Mode, meanwhile, puts a timer on-screen so racers can track their speed in an uninterrupted playthrough. Finally, for a small but meaningful convenience, Bluepoint has made all three games accessible at any time without needing to close the application. I was also surprised to find that universal settings like subtitles can be changed for all three games simultaneously (though you can still alter individual games upon diving in).

As a technical remaster of three important PlayStation games (including two great ones), Uncharted: The Nathan Drake Collection is undoubtedly a strong package and a sterling example of a remaster done right. But its must-have status for your PS4 is less certain and will depend greatly on your series experience and what you value most in your games.

If the allure of 60 fps smoothness and improved graphics means more to you than a filmic 30 fps and multiplayer access, and especially if you’ve never played the trilogy before, the collection is a no-brainer. But if you’re a series diehard with access to all three games, know that only the graphics, extra modes, and Photo Mode are objective, inarguable improvements. Those elements alone place it among the best remastered collections but don’t quite warrant an unconditional recommendation.

Uncharted: The Nathan Drake Collection is out now on PS4 and is part of the January 2020 PS Plus free game line-up.

The Nathan Drake Collection presents a trilogy of single-player adventures at their technical best, but the value proposition will depend on series experience and a few matters of preference.