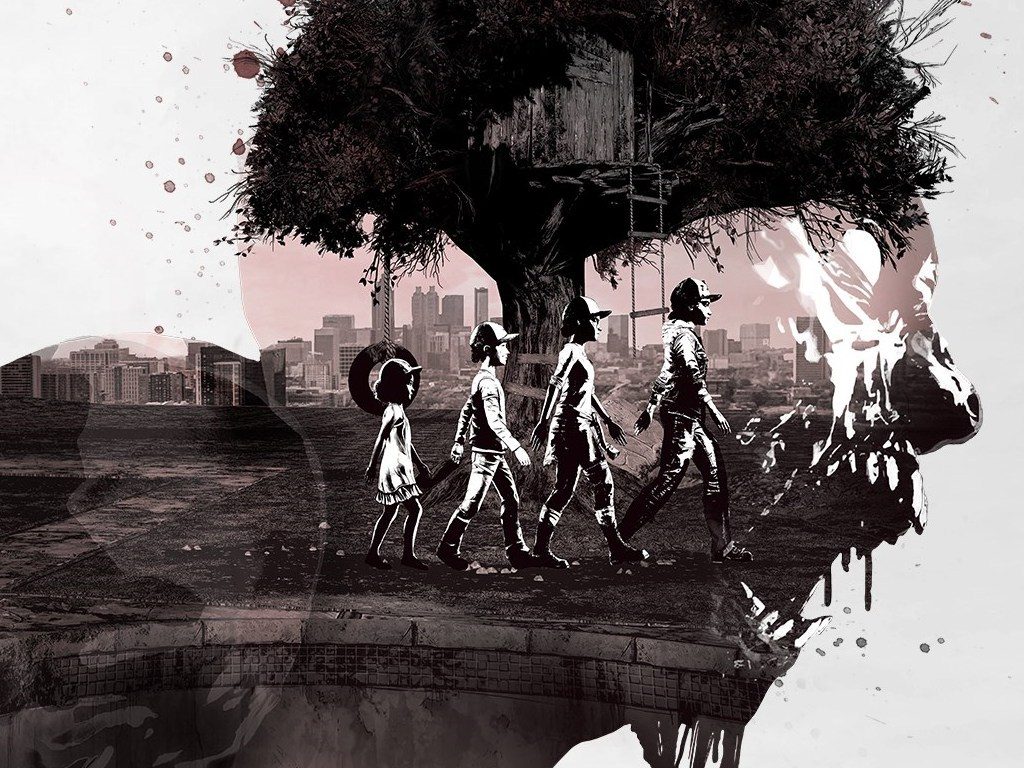 The Walking Dead: The Telltale Definitive Series is now available to snap up for on PlayStation 4, PC, and Xbox One, Skybound Games has announced. To celebrate the release, the studio has cobbled together a launch trailer for the zombie drama compilation, which we’ve included below. If you haven’t played any of The Walking Dead games, this is the ideal time to start.

In addition, the bundle also features The Walking Dead: Michonne, plus a range of bonus content such as behind-the-scenes features including art galleries, a Return of the Walking Dead documentary short, and a music player containing over 140 compositions.

The Walking Dead: The Telltale Definitive Series is available at brick-and-mortar retailers for those who prefer to snap up a disc copy, or can be purchased digitally via the PlayStation Store.

Telltale launched The Walking Dead back in 2012, with the series set in the same universe as Robert Kirkman’s acclaimed comic book franchise. While you’ll cross paths with a few notable faces from the comics, The Walking Dead introduces a brand new cast of characters all trying to survive the zombie apocalypse, and focuses on Clementine, a young girl forced to grow up in a world inhabited by flesh-hungry undead.

Being a narrative-heavy experience, The Walking Dead focuses on player choice, with multiple decisions affecting the outcome of the story and the fate of its characters placed in your hands. It’s a formula that has has seen great success, and spawned a number of other successful adaptations from Telltale, including Batman, The Wolf Among Us, and Borderlands.

The Walking Dead: The Telltale Definitive Series is out now for PS4.