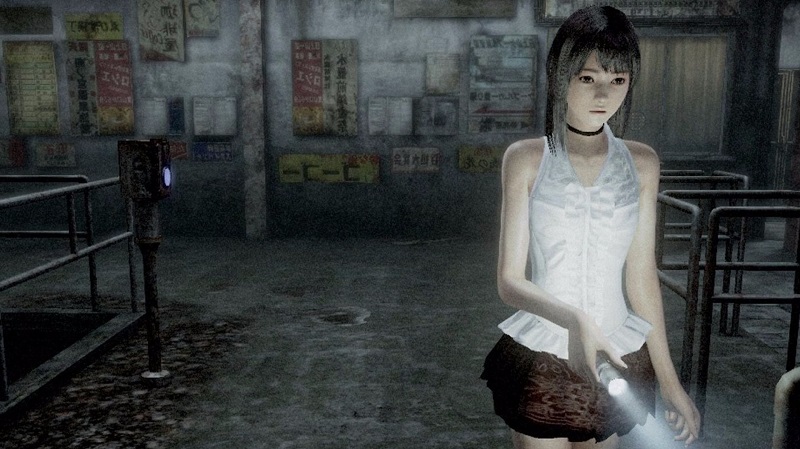 The news that Fatal Frame: Maiden Of Black Water was being remastered was a joyous occasion for fans, though many immediately wondered if any of the Fatal Frame games older than Maiden Of Black Water would be getting the same treatment – turns out there are no plans for such a thing, but now that people have been asking for it, Makoto Shibata, the series director, would like to consider it moving forward.

In an interview with JP Games, Shibata was asked if there were any plans to remaster any of the older games, to which he admitted actually being surprised with the reactions fans had to the announcement for Maiden Of Black Water, and that they would even want the older ones to be remastered.

“As this title was prepared fort the 20th anniversary of the series, we currently don’t have any plans to develop any other remastered versions. However, the reactions we have received from everyone have exceeded our expectations, so I’d like to consider this moving forward.”

While it may not be the exact news fans of the series were hoping for, it is at least exciting to know the possibility still remains, which now seemingly presents a second opportunity for fans to vote with their wallet, both for a sequel and for more remasters.