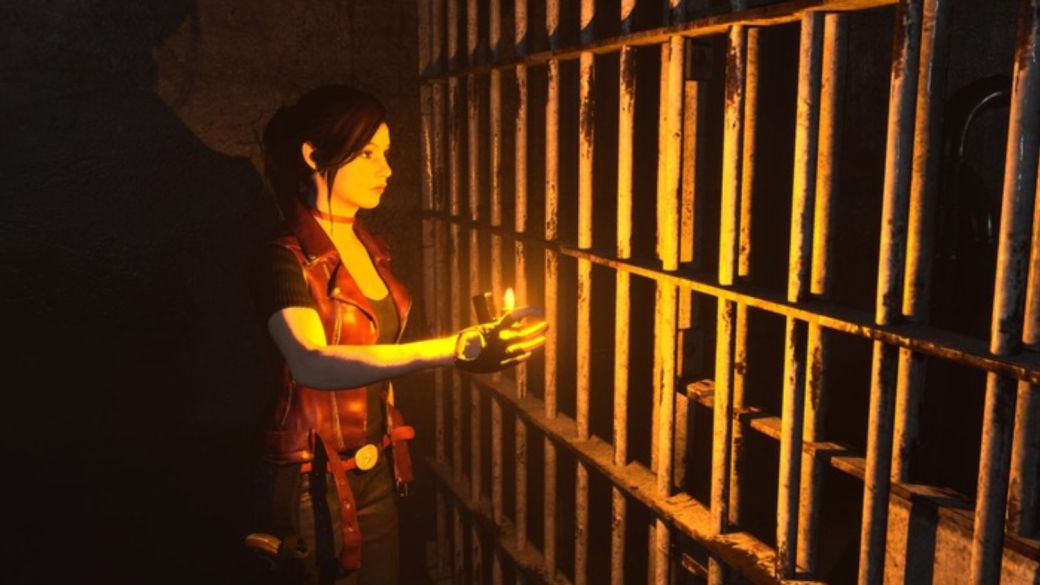 Capcom is inexplicably skipping a Resident Evil CODE: Veronica remake in favour of Resident Evil 4, which let’s be honest, doesn’t really need a revamp just yet. But don’t feel too bad, as fans have taken upon themselves to remake the classic 2000 survival horror title themselves, and it looks fantastic.

RECVfanremake site is working on a full remake of Resident Evil CODE: Veronica, which is planned as a free release and is not accepting any donations towards the project.

The remake is taking a leaf out of the Resident Evil 2 and Resident Evil 3 revamps, in the sense it employs an over-the-shoulder perspective. However, the locations, enemies and everything else that made the game unique are very much intact.

You can watch a video of it below.