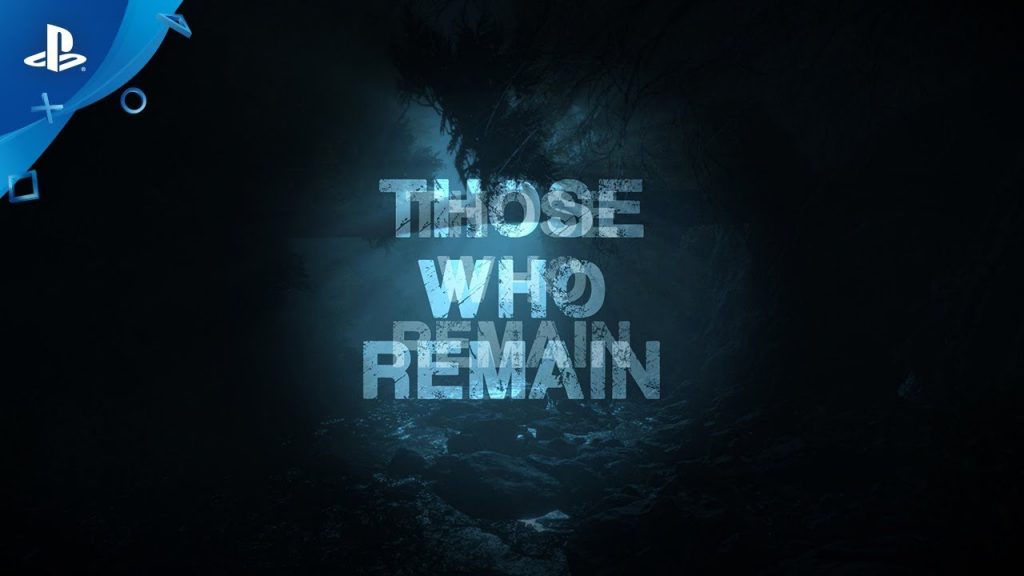 Camel 101 has announced the Those Who Remain PS4 release date on the PlayStation Blog, confirming the psychological thriller will arrive on PlayStation 4 on May 15.

Cancel 101 has revealed that it doesn’t consider Those Who Remain a typical horror title, as the purpose isn’t necessarily to scare players. As such, there are now formulaic jump scares like you’d see in Resident Evil for example; instead, the studio has attempted to create a strong and foreboding atmosphere, as well as ominous environments.

Those Who Remain’s two key mechanics involve being unable to venture into the dark, instead requiring players to manipulate the light allowing them to clear a path and scare away the shadowy figures that popular these areas.

The second mechanic in the game revolves around travelling through ‘the other place’ namely a mirror dimension that’s a lot like a twisted version of our reality. Anything that happens here affects the regular dimension, and therefore you may be required to traverse each one in order to overcome various puzzles.

There are also several situations where the player needs to make moral choices that will affect the ending. This is a game about choices and consequences, and we want the player to feel the weight of their actions.

One of the things that we enjoyed the most about working on this game was creating the story, the characters, the town, and all its surrounding environments. We believe that we’ve crafted a rich universe, and that’s part of the reason we decided to expand it to other media via the comic, which explores events that happened in Dormont when everything went dark.

Those Who Remain will also feature a retail-exclusive Deluxe Edition, which includes a digital download of Those Who Remain: Lights Out, a prequel comic.