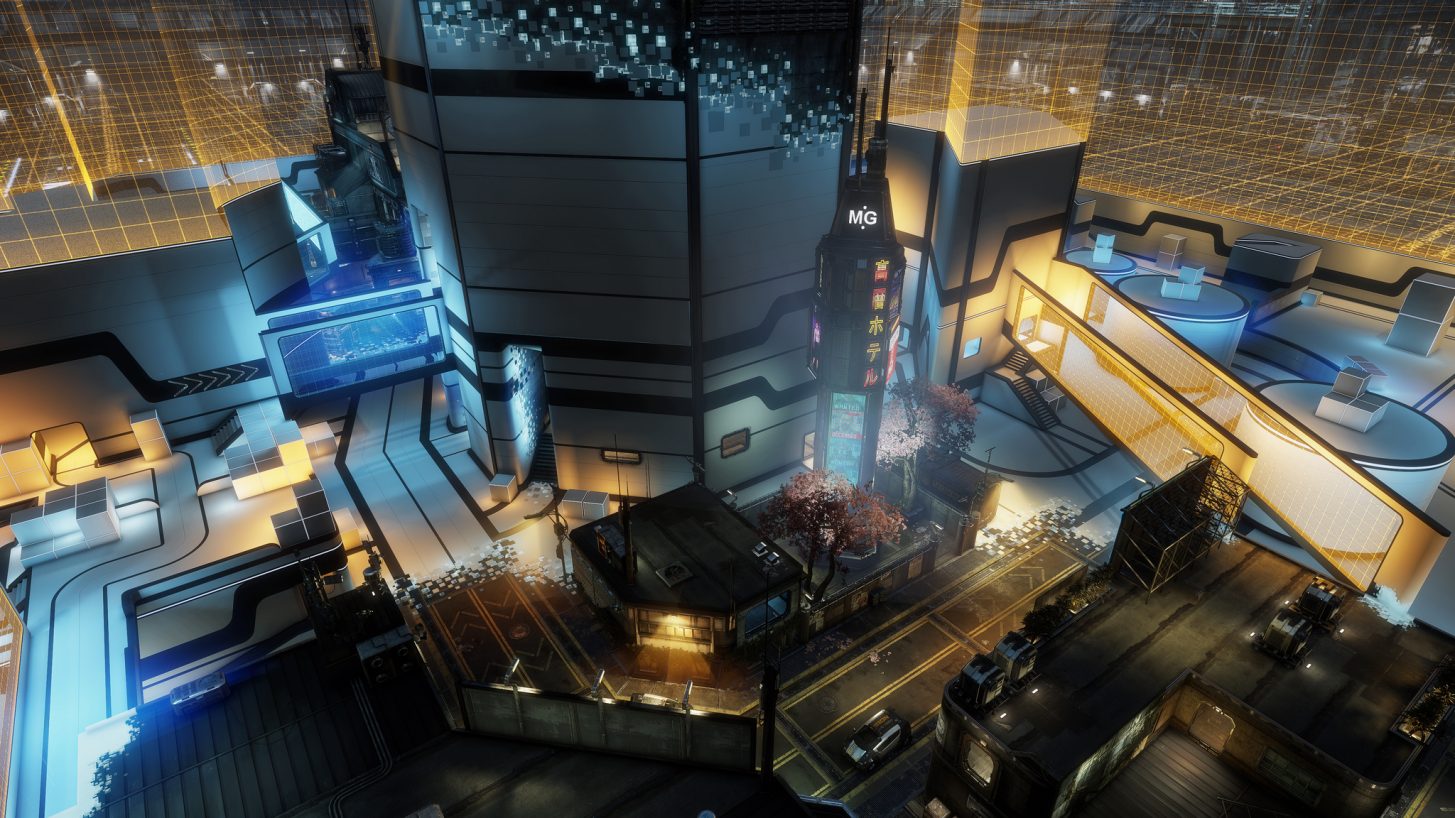 Coming June 27 on PS4, Xbox One, and PC, the War Games DLC will add a variety of freebies to further bolster the shooter’s multiplayer including new maps and modes. First up are the two new maps.

Top 5 ways to get the best out of your Titan

Map: War Games – Pilots on the Frontier frequently use simulator pods to train, using life-like recreations of historical battles as combat scenarios. War Games highlights the civilian shops, tall buildings for window-to-window fighting, and city streets for Titan combat from the Battle of Angel City, and the large, open tank garage facilities for hand-to-hand Pilot combat from the Battle of Airbase Sierra. The outskirts of the map feature a clean, VR style perfect for Titan duels, while Pilots are often found running along the bright, interconnected wall running routes.


Live Fire Map: Traffic –A weathered test site where pilot positioning is pitted against mobility across two busy thoroughfares. Dense cover makes every corner a threat, with room for snipers to hide in the back fields. 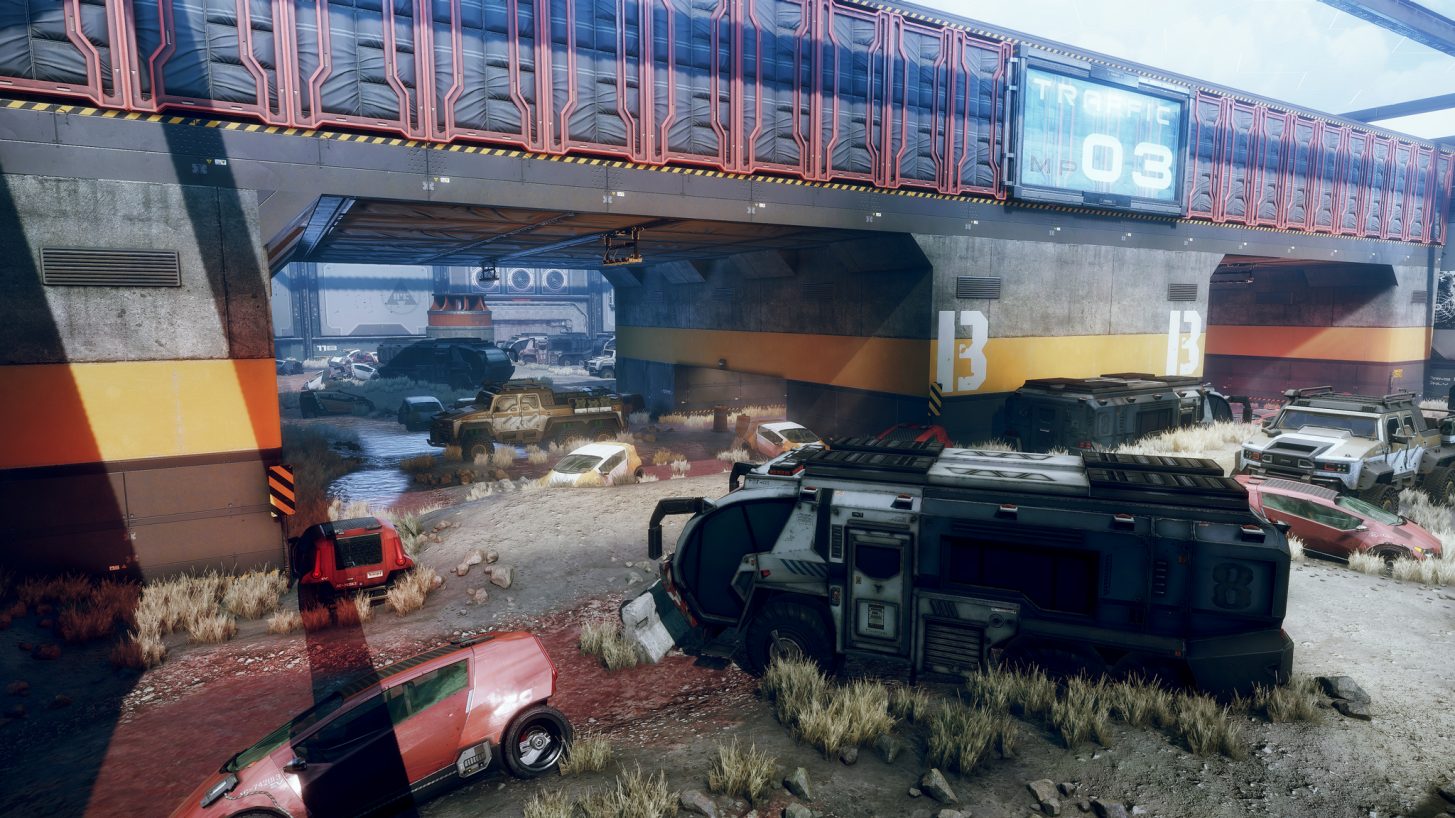 The rest of the free DLC update’s content includes,

3rd Weapon Slot for Pilots – You will now be able to equip a primary, secondary, and anti-titan weapon.

Titan Brawl will be added to the permanent list of game modes. Titan damage will be displayed instead of assists.

Top 5 ways to defeat a Titan

There will also be some additional details for balance changes, features, and updates, that will be provided in the patch notes closer to launch.

Titanfall 2 may have launched to poor sales, but the stream of free DLC Respawn has provided seems to be keeping the player base healthy. It helps that Titanfall 2 is also a splendid shooter both in singleplayer and multiplayer. Here at PSU we awarded the game a 9.5/10, calling it ‘frenetic, enthralling, and inventive’.