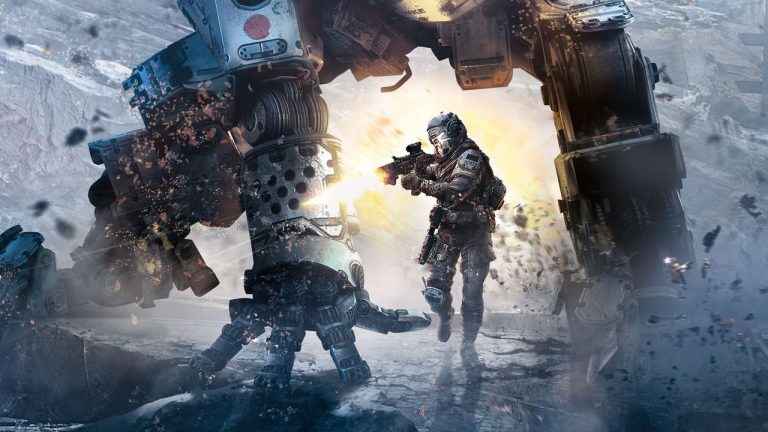 Electronic Arts has revealed that it’s putting the future of key franchises, including Titanfall, in the hands of its creators. In other words, if Titanfall 3 is to happen at all, it won’t be down to EA, but rather, Respawn.

Chatting with IGN, Laura Miele, chief studios officer at EA, revealed that the publishing giant is leaving its studios to decide the future of franchises based on player desire and their own motivations.

Apex takes place in the Titanfall world and the Respawn team is incredibly proud of that legacy and brand. That team will determine what the future holds for Apex and Titanfall. I don’t believe in directing or telling games teams what to create, it has to come from the player community, and the inspiration and motivation of developers.

There is a lot of creative autonomy within Electronic Arts but there are certain values and principles we have as a company that we just couldn’t allow to be compromised.

Titanfall was originally released on the Xbox One and Xbox 360 in March 2014, with the sequel, Titanfall 2, hitting PS4, PC and Xbox One two years later. You can read our review on Titanfall 2 here.