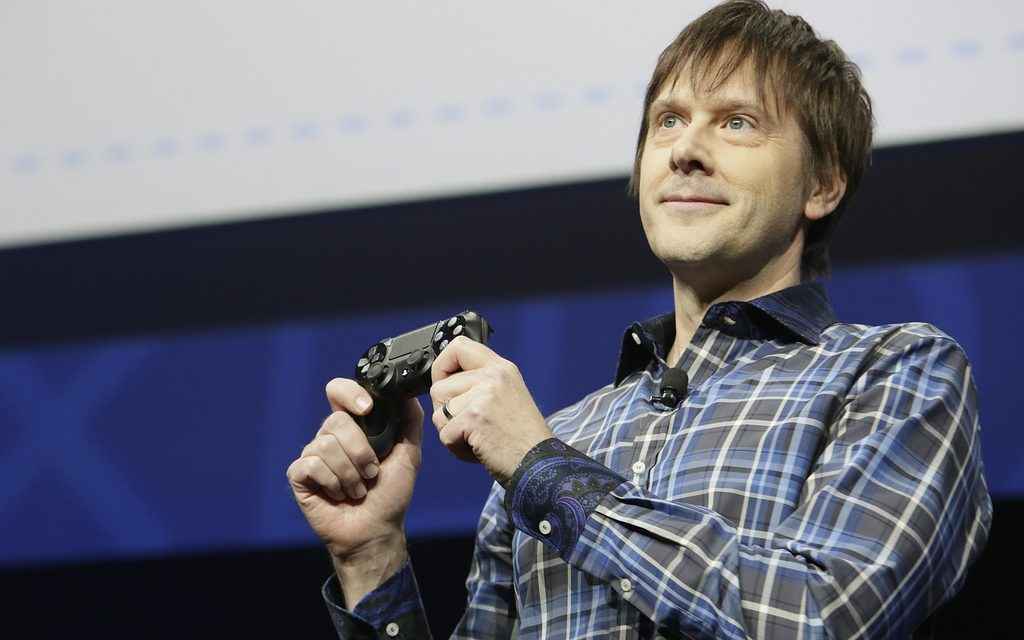 Today marks an important day for Sony and Playstation. No, the price or release date for the PS5 hasn’t been announced and we still don’t totally know what exactly the launch lineup for the console will be. Instead, it’s Mark Cerny‘s birthday! The architect of the PS Vita, PS4, and the upcoming PS5 turns 56 today.

For those who don’t know, Mark Cerny can be credited with being one of the architect’s not just for Playstation consoles, but for Playstation as we know it today. By the mid-’90s, Cerny had already been working in the video game industry for a decade after he dropped out of school at 17 to go work at Atari. He had worked both in Japan and the US on hardware and software, and was instrumental in bringing the first PS1 development kit to the west. During this time he began building a relationship with Shuhei Yoshida, who was a young Sony executive at the time.

It was through an offer he received from Universal Pictures to help them get their foot in the door of the game industry that he was able to hire two brand new small development teams, Naughty Dog and Insomniac Games. He helped both teams develop their first titles for the PS1, Crash Bandicoot and Spyro the Dragon. This led to them being hired by Sony to continue developing for their platform.

After leaving Universal in 1998, he started his own company called Cerny Games. By the time Sony was developing hardware for the PS2, it was Shuhei Yoshida who called on Cerny to help develop a graphics engine for the console. He was kept on as a consultant after his work on the engine and once again assisted in the development of two more of Sony’s marquee franchises. Jak and Daxter from Naughty Dog and Ratchet and Clank from Insomniac Games. Cerny would continue to consult on first-party Playstation titles, though he wouldn’t take the lead on a console until the Playstation Vita.

Despite the fate of the Vita, the best aspects of the console for many fans (myself included) came from the hardware, which can be attributed to Mark Cerny. It was his work on the Playstation 4 however that helped Sony to take charge in the 7th generation, and usher in a new era of success for the company.

Mark Cerny is responsible for the switch from the PS3’s problematic Cell processor to an x86 processor. After Shuhei Yoshida accepted his design, it was decided that he would be the lead designer for the console while technically remaining as a consultant. The processor switch made the PS4 far easier for developers to work with the console, which has helped in making it one of the most successful consoles in Sony’s history.

Nowadays, Mark Cerny is synonymous with PlayStation. He has played a pivotal role in making the platform what it is today and helped bring about some of the most popular PlayStation franchises. He was also the lead developer for Knack, which launched with the PS4 and the lead for its sequel, Knack II. While we still don’t have all the details about the PS5, it is already becoming clear from early developer reports that the console is great to work with, and has an incredible amount of potential.

So with many thanks and praise, Happy Birthday, Mark Cerny. We look forward to trying out the PS5 this Holiday.