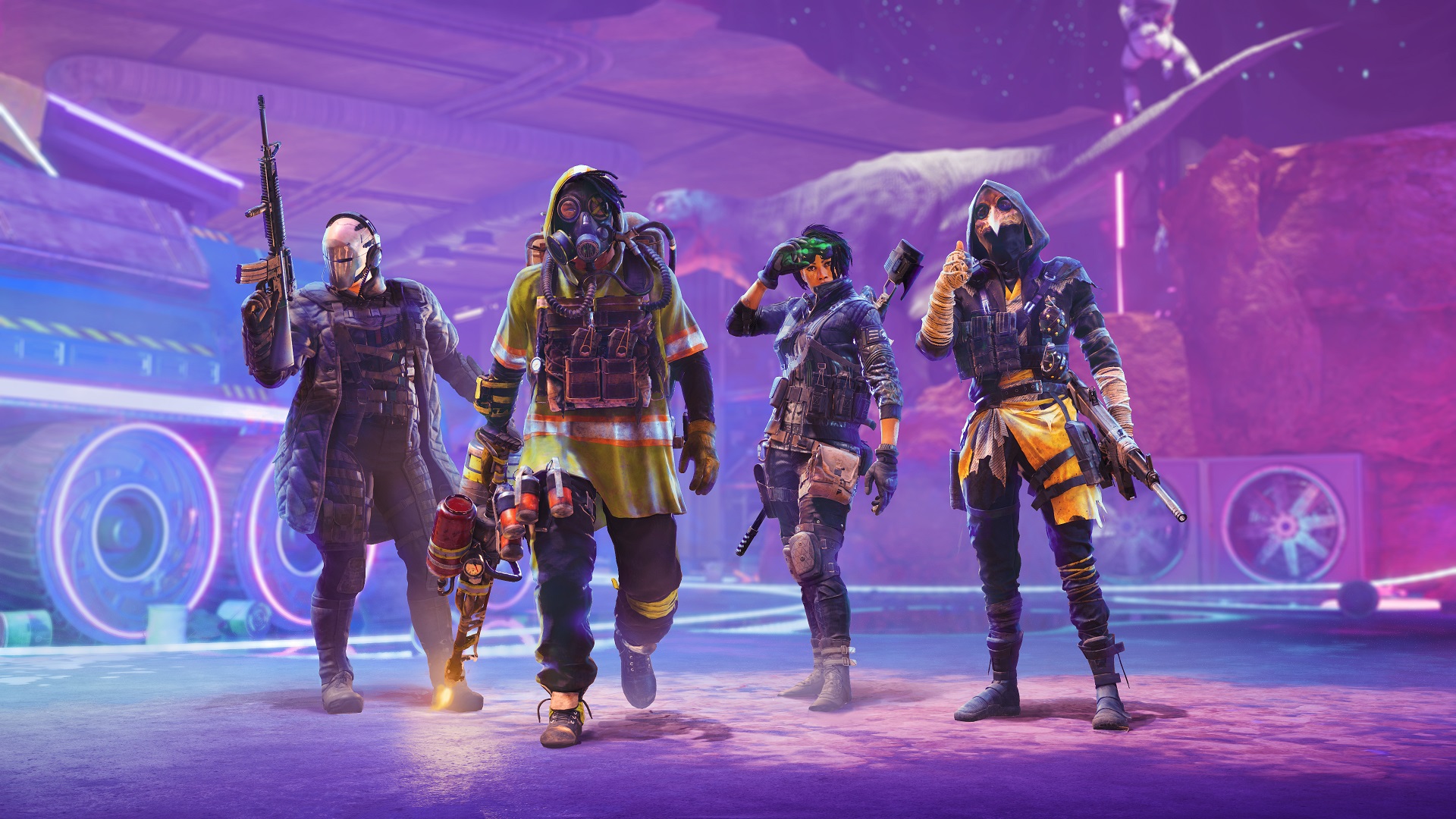 Ubisoft just announced the next installment within the Tom Clancy franchise, titled Tom Clancy XDefiant, a new first-person arena shooter with teams of six facing off against each other in fast paced, intense combat that we now know is expected to have full cross-play support at launch.

Tom Clancy’s XDefiant was revealed earlier today (July 19) during a special livestream event focused entirely on this new announcement, that featured a new trailer showing off more gameplay and an interview with two of the developers.

The news surrounding cross-play was revealed in a press release following the announcement, after listing that Tom Clancy’s XDefiant will release on PS5, PS4 and all other major consoles excluding Nintendo Switch.