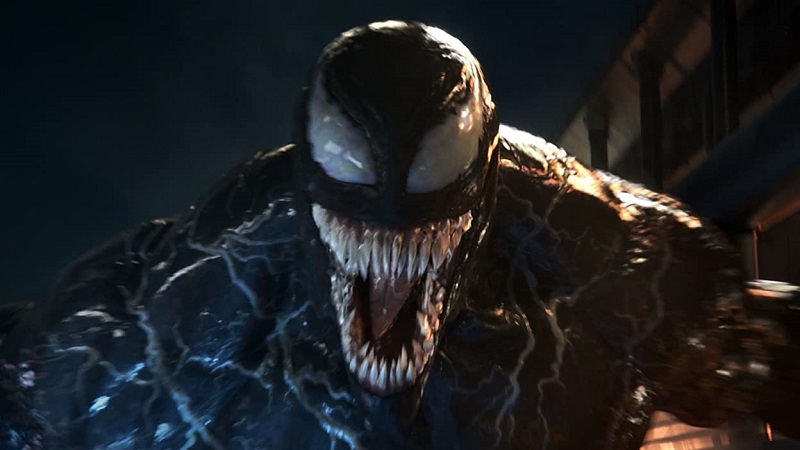 After Carnage joined the Fortnite roster, it makes sense that Venom wouldn’t be too far behind, and he’s just been leaked along with the knowledge that Tom Hardy’s version of Eddie Brock will also be added to the Fortnite roster.

The news comes from Twitter user InTheShadeYT, who posted the image and claims that the announcement will be made in the next two days from Epic, though that of course remains to be seen. You can check out the image for yourself here:

THE VENOM SKIN WILL RELEASE WITHIN THE NEXT 2 DAYS pic.twitter.com/oc1HkSO8lR

It’s almost a little odd that we’re seeing Venom and Eddie Brock come after Carnage, or even just separately, but the bottom line is that they’ll all be in there, along with everyone else in the Fortnite universe all mixed and mashed together to what’s likely the fastest expanding multiverse today.

If the announcement does come soon, you can expect to be able to hop into a match as the symbiote relatively soon, which is in itself very exciting.