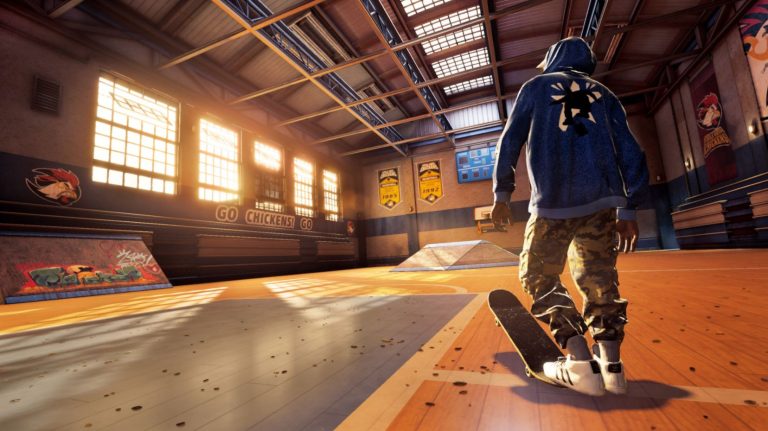 Sony is set to announce the PS Plus September 2021 free games lineup later today, but one game that is rumored to feature is Tony Hawk’s Pro Skater 1 + 2.

This latest murmur arrives on the back of a select number of PS Plus users who are reportedly able to download the remastered Tony Hawk’s games for free. This would suggest that the game is being readied for PS Plus, but nothing official has been confirmed yet.

However, a supposed leaked image of the lineup is also doing the rounds, and it’s the same one that alleged The Medium would be part of September 2021’s PS Plus lineup – something which developer Bloober Team outright denied.

Tony Hawk’s Pro Skate 1 + 2 was released in September 2020 for PS4, PC, Nintendo Switch, and Xbox One, and later arrived for the PS5 and Xbox Series X/S. You can read our full review here.