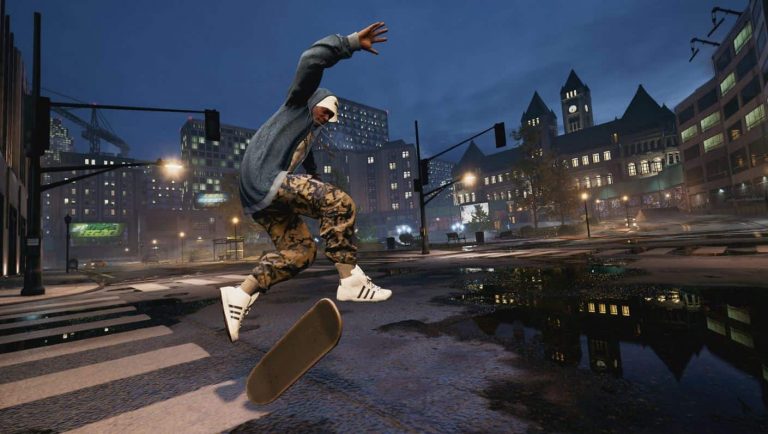 The folks at Digital Foundry have run a performance test for Tony Hawk’s Pro Skater 1 + 2 for PS5 and Xbox Series X/S, and it appears all versions of the game run pretty well, with some slight differences here and there.

Chiefly, the PS5 version of Tony Hawk’s Pro Skate 1 + 2 has a very slight edge in load times, loading stages in just over four seconds, while Xbox consoles take nearly five seconds. This a huge improvement of last-gen versions however, which are about 14 seconds.

Pleasingly, both versions of the game in Fidelity Mode run at dynamic 4K resolution, with very minimal drops recorded. For the Performance Mode of Tony Hawk’s Pro Skater 1 + 2, both PS5 and Xbox Series X render at dynamic 1440p.

In terms of frame rate, the game’s Fidelity Mode sees a locked 60 FPS on both consoles and Performance Mode results in a silky-smooth 120 FPS with minimal hiccups.

Tony Hawk’s Pro Skater 1 + 2 was release on PS4, PC and Xbox One in September 2020, and was recently released for PS5 and Xbox Series X/S with enhanced features. You can read our review of the next-generation edition of the skateboarding title here.