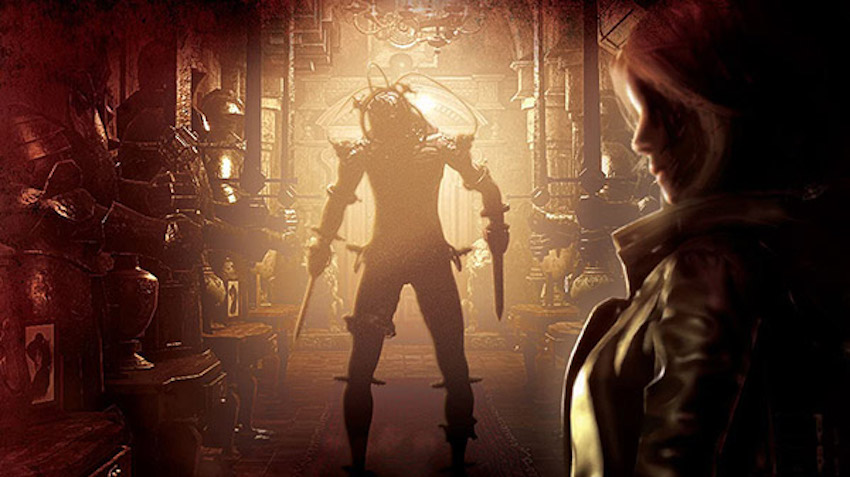 Tormented Souls will be released for PS5, PC, and Xbox Series X/S on August 27, 2021, PQube, Dual Effect, and Abstract Studios have announced via a new trailer for the upcoming survival horror title.

Not only will the game be available digitally for those platforms on that date, but a physical version for PS5 is also launching on the same day. The PS4 version, which was cancelled before being resurrected, has yet to attract a release date.

Have a gander at the new Tormented Souls trailer below.

Tormented Souls sees players investigating the disappearance of missing twin girls, and employs a fixed camera perspective similar to the Resident Evil and Silent Hill franchises. Taking on the role of Caroline Walker, players will explore the spooky halls of an abandoned mansion-turned-hospital that has been taken over by ‘sinister forces and medical atrocities.’

Keeping in with the classic survival horror template, players will have to manage valuable resources, build weapons, and solve puzzles to make it out alive.

If you fancy a taste of the action before release, a demo is now available to download for PS5 that features the first 40 minutes of the game.