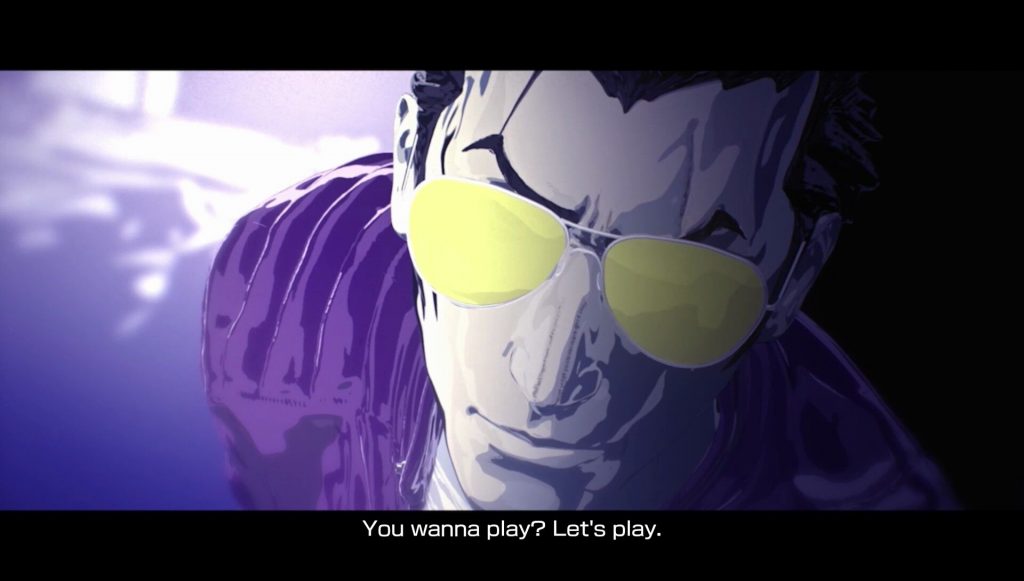 Marvelous Europe has announced that Travis Strikes Again: No More Heroes Complete Edition is now available to pre-order for PlayStation 4 ahead of its launch this autumn. To accompany the news, the studio also released a new trailer for the adrenaline-pumping hack-‘n-slash title, which we’ve included below.

Pre-orders are now live on the PlayStation Store for the digital edition of the game, and you’ll bag 10% off the asking price if you’re a PlayStation Plus subscriber. In addition, pre-orders will also net you a Travis Strikes Again: No More Heroes PS4 Theme, so it’s worth getting your order in if you’re a fan.

Travis Strikes Again: No More Heroes Complete Edition is due out on PS4 and PC on October 17. The game is a spruced up version of the original Travis Strikes Again: No More Heroes, which arrived on the Nintendo Switch in January 2019. In addition to prettier visuals, it also includes the Black Dandelion and Bubblegum Fatale DLC, which includes Shinobu Jacobs and Badgirl as playable characters.

In addition, it has also been hinted that PS4 remasters of No More Heroes 1 & 2 could be on the horizon at some point, although nothing official has been confirmed yet.

Several years after No More Heroes 2: Desperate Struggle, Travis is living his best life in a trailer in the American south, along with his pet cat Jeane. The open air, absolute freedom and plenty of video games…what more could an otaku assassin want? That is until Badman, the father of Travis’ past opponent Bad Girl, shows up to exact revenge for Travis’ role in her demise!

No More Heroes is the brainchild of Goichi ‘Suda51’ Suda, who is responsible for churning out various cult classics over the years, including Killer7 and Lollipop Chainsaw.