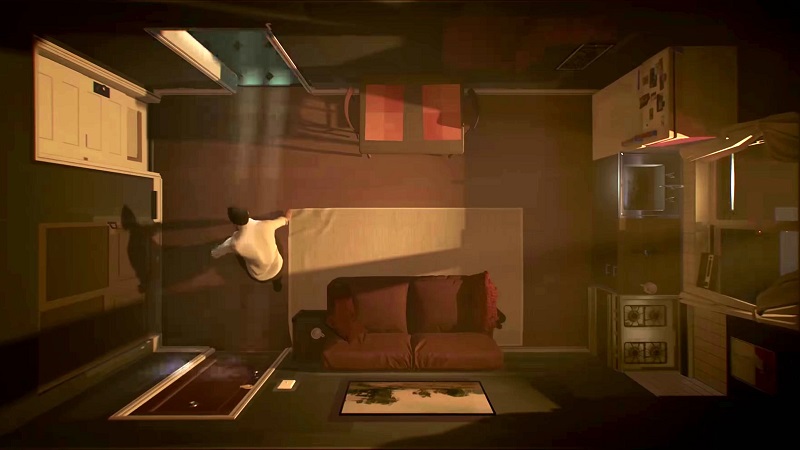 Twelve Minutes released earlier this year as a timed exclusive for Xbox and PC, and publisher Annapurna Interactive has just announced that it will be coming to PS5 and PS4 on December 7, 2021.

Most recently, Twelve Minutes was nominated for Best Indie at the 2021 Game Awards, and along with the PlayStation launch news Annapurna has released a new trailer.

The game centers around three characters, voiced by Willem Dafoe, Daisy Ridley, and James McAvoy, taking place in – you guessed it – twelve minutes. The narrative unfolds as you play the same twelve minutes again and again, discovering what you need to do differently each time to see the true ending.

Twelve Minutes is also one of three games with a time loop narrative that released this year and is nominated for a Game Award. Though it received some critical acclaim, many who’ve played Twelve Minutes seem to be one way or the other about it.

We’ll be sure to let you know what we think when Twelve Minutes launches on December 7, 2021 with our review.