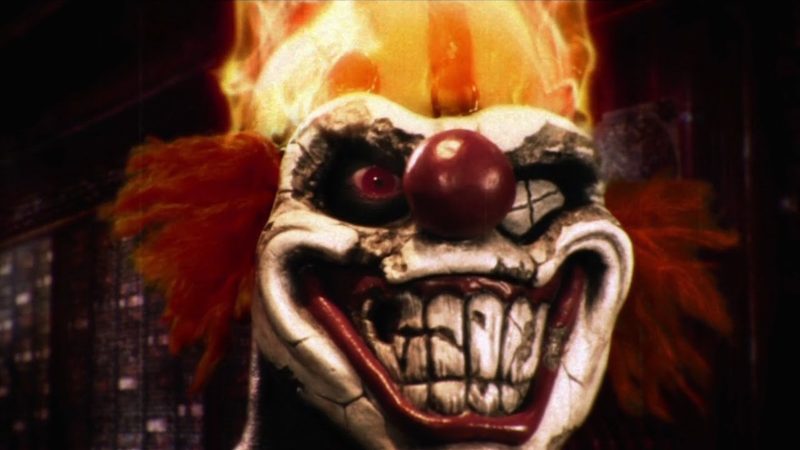 Now, it seems we are aware of the replacement. Firesprite Studio has reportedly been put on the case, according to VGC.

The project itself isn’t the only thing Firesprite Studio picked up. According to the same report, Matt Southern, game director at Lucid Games and director of previous Motorstorm games is well, no longer at Lucid Games.

He’s now in the same role, just about 15mins away at Firesprite Studio instead.

Since being acquired, the large amount of PlayStation pedigree within the makeup of Firesprite Studio suggested Sony would begin to rely heavily on them, and that doesn’t seem to be far off at all.

They’ve multiple projects in the works, one of which is confirmed to be a major first-party IP with Horizon Call From The Mountain, and now (though not officially confirmed), the Twisted Metal reboot.

It’ll be interesting to see how Firesprite Studio continues to contribute to the PlayStation landscape and where we continue to see them appear.

Not to mention that Twisted Metal being in their hands also brings up the question, “could the new Twisted Metal reboot work in VR on PS VR2?“.