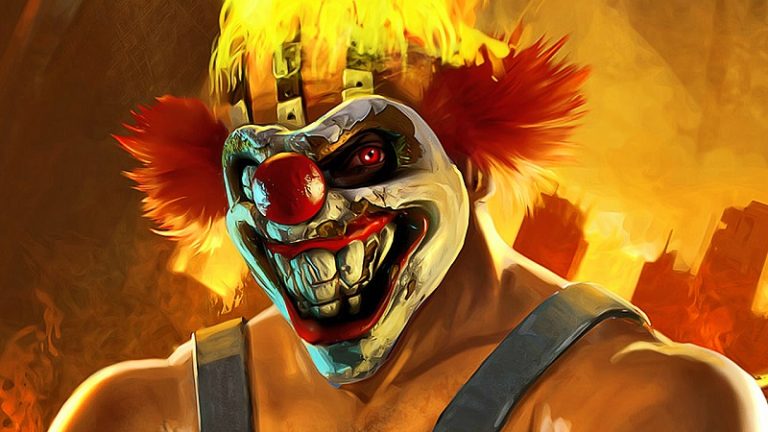 The upcoming Twisted Metal reboot is reportedly no longer in development at Lucid Games, according to sources closed to website VGC.

Sony Interactive Entertainment has apparently decided to shift developers to one of its European first-party studios, with Lucid Games, who worked on PS5’s Destruction All-Stars, no longer involved in the project.

While it is unknown why Sony opted to change developers, Destruction All-Stars didn’t exactly attract rave reviews, so the game’s poor reception could be a contributing factor. Regardless, the Twisted Metal reboot is expected to arrive to coincide with the upcoming TV series in 2023.

Twisted Metal is a classic PlayStation franchise, and its creator, David Jaffe, recently commented that he felt Lucid Games wasn’t a suitable developer to handle the revival due to Destruction All-Stars’ poor reception.

He also revealed he did play the game, and while he wasn’t a big fan, he did enjoy what he experienced.

I enjoyed what I played of Destruction All-Stars. I didn’t absolutely love it, because I didn’t think it was sticky enough… I played about four or five rounds and I was good for a while… I’d like to think they’ll learn from that.

Sony has yet to officially announce a new Twisted Metal game, but we’ll keep you posted.