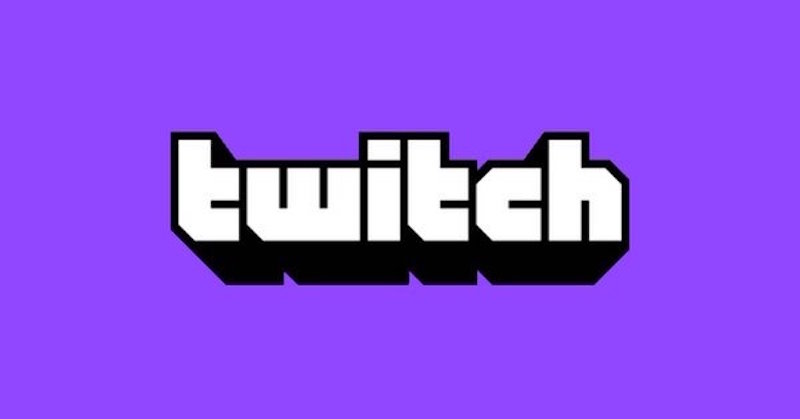 The whole of streaming service Twitch has reportedly been hacked by anonymous attacker, who has leaked a 125GB torrent featuring its source code and user payout information.

The hacker posted the torrent link to 4chan, explaining the information was leaked to “foster more disruption and competition in the online video streaming space” because “their community is a disgusting toxic cesspool.”

VGC notes that the torrent appears to be legitimate, although like them, we’re obviously not going to be linking to it here. However, it is believed to include the following:

A number of Twitter users have already started examining the torrent themselves, with one user claiming it also features encrypted passwords, therefore recommending Twitch users change their passwords just in case. In addition, the torrent reportedly includes Unity code for a game called Vapeworld.